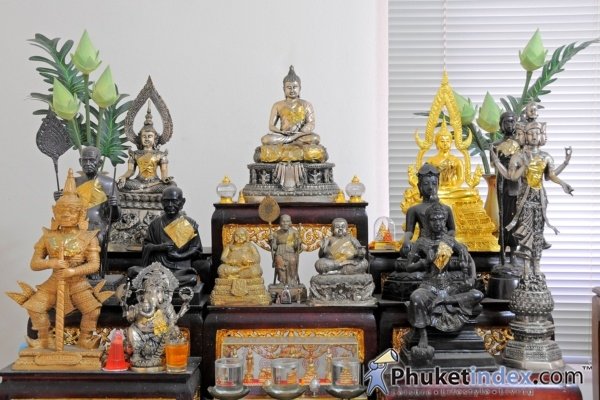 I think it’s acceptable to say that Buddhists really love their Buddha statues; every temple has numerous statues of Buddha, some being extremely large and many also being very expensive. A large number of Buddhists also create a special prayer altar within their home complete with Buddha statues.

In Sanskrit statues of Buddha are known as “Buddharupa”, which means “Form of the Awakened One”.  So each Buddha statue represents the “enlightened one”.

There are various kinds of Buddha statues out there and they are made from many different substructures such as stone, metal, wood, ceramic and resins. Every single Buddha statue is designed with a unique image of a character. In most cases, many of the Buddha statues do bear the image of Buddha himself.

Again, some of the Buddha statues also bear the images of other well known characters in Buddhism. Both the images of Buddha and other characters used in carving the statues mean a lot. They serve as memorials for the great fathers of Buddhism. They also serve as avenues for attracting favors, luck, fortunes and wealth. People also use such statues as charms for protection against dangers.

Buddha Statues come in a wide variety of poses and each of the many types of Buddhist statues represents something different. Below are some of the most common. 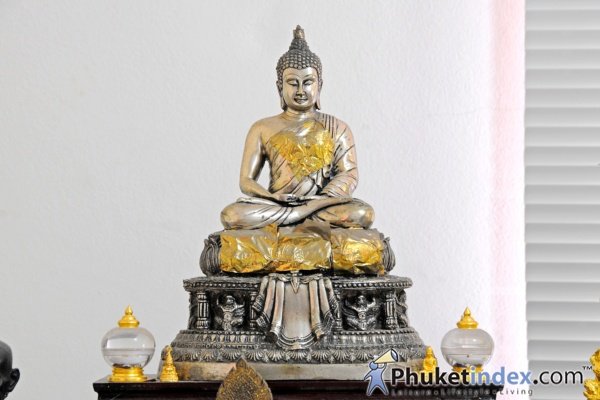 Significance – Inner wisdom, emotional balance, and clarity.
Hand Gesture – Both hands resting face up in the lap, one hand on top of the other
Posture – Seated with ankles tucked (Double Lotus), or one leg resting on top of the other (Single Lotus) 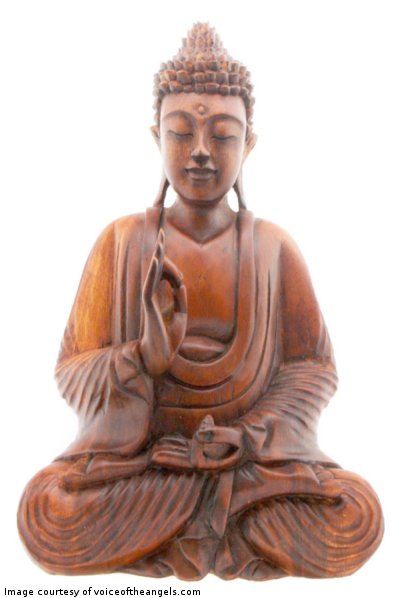 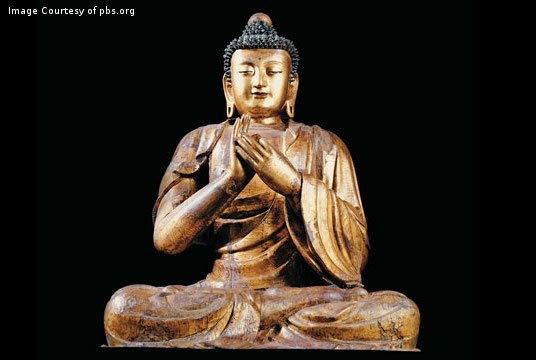 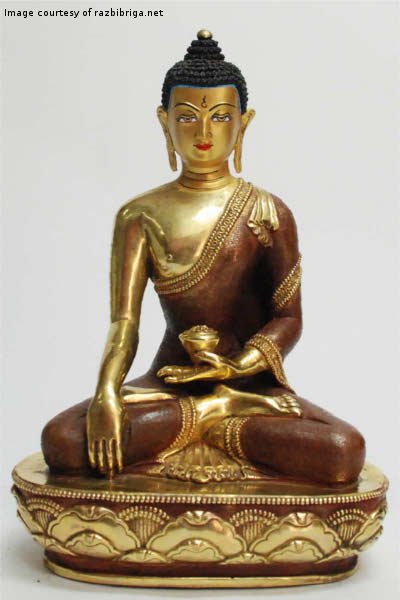