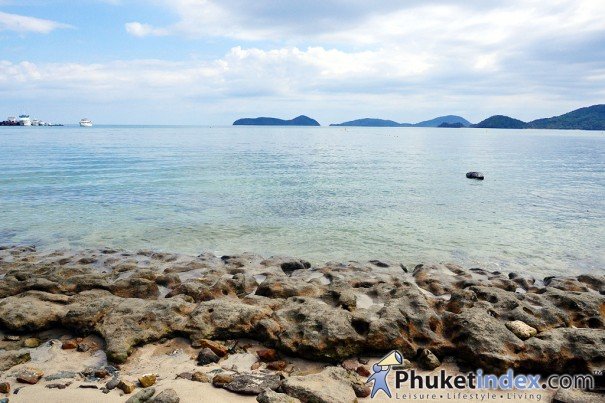 I believe that many of Phuket’s tourists visit the island because of its famous beaches, be it Patong, Karon, Kata, Kamala or Surin, but how many of those realise that there are far more beautiful attractions to Phuket than just its West coast. Take for example Cape Panwa. I think if you were to ask the vast majority of tourists about Cape Panwa most would probably have never even heard of it. 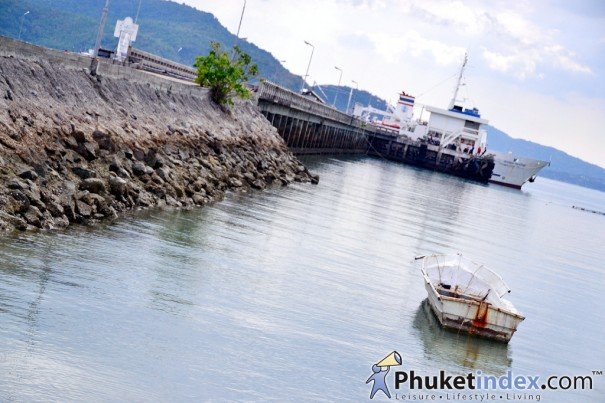 Located in the Wichit district on the island’s East Coast, Cape Panwa is an area with stunning views, clear turquoise water, natural untouched surroundings and possibly the most pleasant locals there is to be found. It is also features a small number of luxurious five-star hotels which have been built having as minimal impact on the local environment as possible. In addition, it is the location of Phuket’s Deep Sea Port, the inlet & outlet for import & export cargo traffic for the Southern Region of Thailand, and the docking point and port of call for a number of cruise liners touring the area. 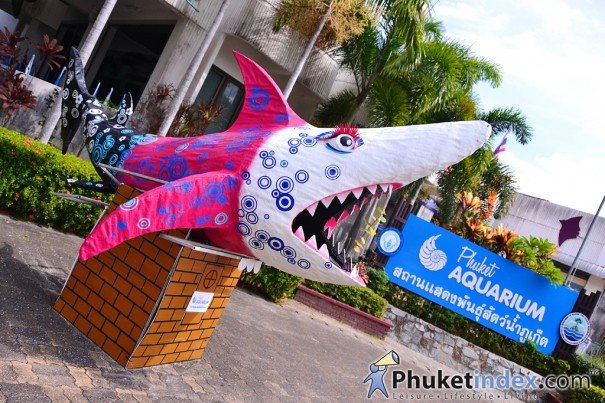 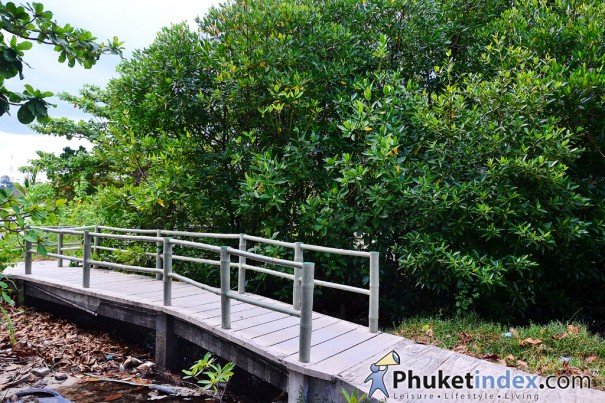 Cape Panwa Bay features shallow waters and an amazing ecosystem complete with sea grass beds, coral reefs and mangroves, and for this reason it is home to the Institute of Marine and Coastal Mangrove Forests, Phuket Department of Marine and Coastal Resources and Phuket Marine Biological Center, which also boasts the popular tourist attraction, the Phuket Aquarium. 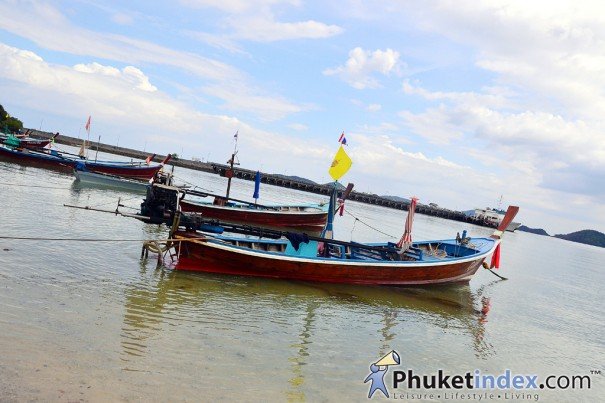 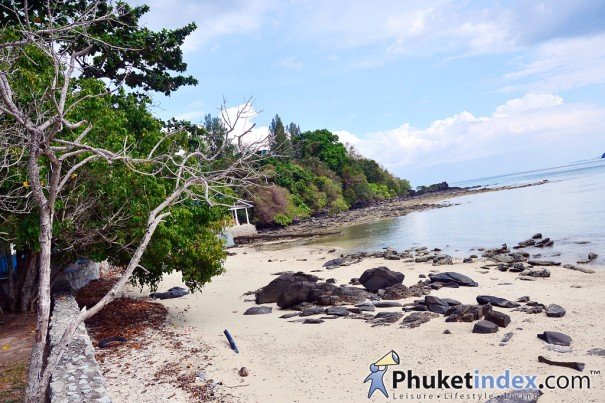 Take a trip to this area, which is at the southernmost tip of the cape, on any chosen evening and grab a chicken salad or Roti from one of the street carts and sit with the local villagers and enjoy a spectacular sight as the sun sets into the Andaman Sea.

Want to escape from the hustle and bustle of Phuket’s West coast, then Cape Panwa the p[lace to do it! 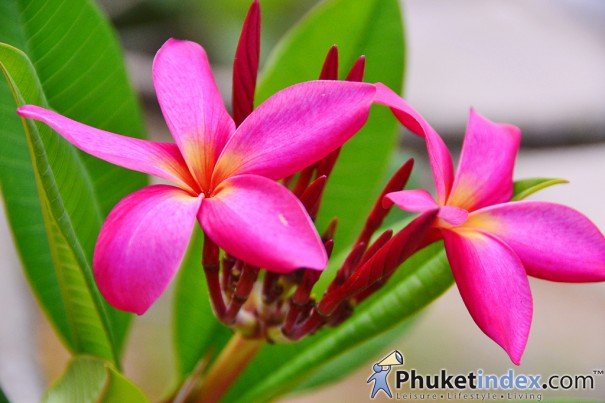 Next Post Ids8 – An artist awake in his dream!