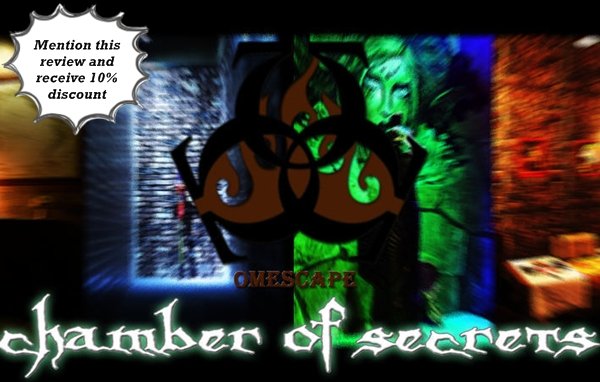 Imagine being physically trapped in a custom built room with a group of up to 10 strangers or work colleagues for an hour, and you need to escape the room by exploiting your surroundings. The challenging and entertaining rooms are filled with clues, puzzles, riddles and brain teasers, for you to solve to find the final key and escape the room.

Well this is what awaits you at Phuket’s latest tourist attraction, Chamber of Secrets Phuket, and unlike most of the island’s other tourist attractions, you are not one of the hundreds looking at a cultural exhibit or watching a show of culture. In Chamber of Secrets, you are a gamer playing a game of culture. The Chamber is a concentration of Thai history and myth. By playing in the Chamber, you become a part of the story. You may find a sword behind the Four Face Buddha or a dairy written by the Emperor Naresuan. You may have tried escape games in your home country, but Chamber of Secrets will bring a revolutionary change to your recognition of escape games.

Chamber of Secrets Phuket, located on the 3rd Floor of Patong Promenade, allows up to 50 people to play at the same time in 3 different themes, Mermaid of Songkhla, King Naresuan’s Tomb and Temple of Ganesha, each of which contains large mechanical equipment that you only usually see in the movies. You will be locked into one of these rooms and your goal is to solve stories, puzzles and surprises within 60 minutes to escape. 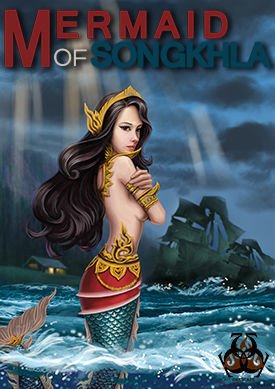 In southern Thailand, 470 kilometers from Phuket, there is an ancient town named Songkhla. Songkhla was built during the Sukhothai Dynasty in the 13th century and became an important harbour to link Thailand, Malaysia and China. At the later stage of the Middle Ages, Songkhla was frequently harassed by pirates. Head of pirates, the Black Keehz announced that he will block the entire coast of Thailand starting from Songkhla. The military force in Songkhla is weak. The only way to defend against the Black Keehz was to align with the Mermaids, who were good at creating mirage and phantom to confuse the pirates but who hadn’t been seen by any Songkhla citizen for more than 30 years. According to the elder, there was only one place near the coast that human can exchange message with the Mermaid. A lot of people entered that room to try to communicate with the Mermaid. But they all failed. Now it’s your turn. 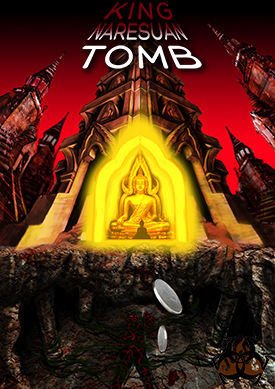 King Naresuan (1555-1605) was one of Thailand’s most revered monarchs as he was known for his campaigns to free Thailand from Burmese rule. During his reign numerous wars were fought against Burma, and Thailand reached its greatest territorial extent and influence. In 1605, King Naresuan died during its journey to rescue his childhood friend, the Shan King of Hsenwiwas. Naresuan was cremated and his ashes interred in a stupa in the southern part of the Shan State, the border between Burma and Thailand. Naresuan’s death is always a mystery. Some scholars believe King Naresuan hasn’t been cremated at all and the ashes are fake. According to them, there is a secret tomb room underneath the stupa, inside which Naresuan’s body and one of his greatest achievements, the model of Thai baht, are located. It is said that Naresuan’s death is connected with the birth of Thai baht but nobody knows the details. 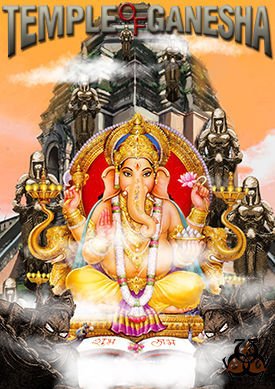 Ganesha, the deity of an elephant’s head, is commonly regarded as the remover of obstacles and the god of success. Ganesha has two ivories. The left one is perfect, while the right one is broken into half. It is said that anyone who can find the other half of the right ivory will be forever protected by Ganesha. The half ivory appears every 100 years in one of thousands of temples across the world. This year, it will reveal itself in the Temple of Ganesha. The Temple has seven layers; each layer is protected by an avatar of the God Vishinu，the god who granted Ganesha its elephant head. To reach the ivory, you need to pass through each layer with your own wisdom.

Please mention this review at Chamber of Secrets and receive 10% discount off normal admission price.

Previous Post The chinese changed the face of phuket

Next Post Mercedes Benz SLK 200 AMG : Your closest link with the road