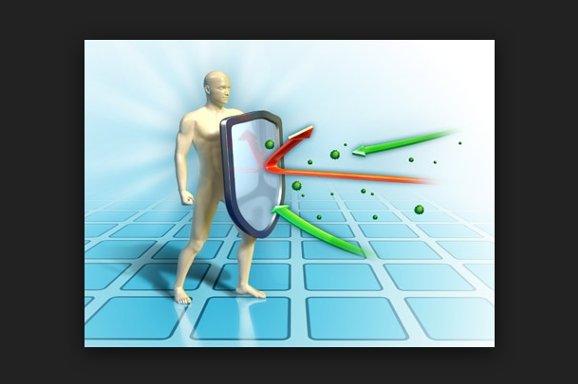 What is the Immune System?

The immune system is a network of cells, tissues, and organs that work together to defend the body against attacks by “foreign” invaders. These are primarily microbes—tiny organisms such as bacteria, parasites, and fungi that can cause infections. Viruses also cause infections, but are too primitive to be classified as living organisms. The human body provides an ideal environment for many microbes. It is the immune system’s job to keep them out or, failing that, to seek out and destroy them.

When the immune system hits the wrong target, however, it can unleash a torrent of disorders, including allergic diseases, arthritis, and a form of diabetes. If the immune system is crippled, other kinds of diseases result.

The immune system is amazingly complex. It can recognize and remember millions of different enemies, and it can produce secretions (release of fluids) and cells to match up with and wipe out nearly all of them.

Dokudami helps to stimulate the immune system. The way it does so is by stimulating the production of lymphocytes, part of the body’s natural defense system. For those of you who don’t know, a lymphocyte is a kind of white blood cell. They are sometimes called ‘NK’ or natural killer cells. 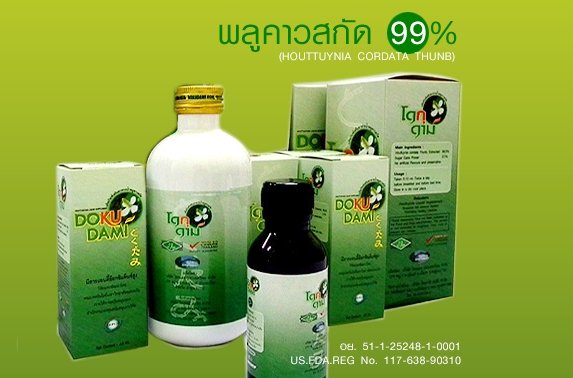 It is now known that Dokudami can reduce inflammation. Dokudami was chosen to be used as one of the eight compounds chosen for SARS (severe acute respiratory syndrome) in China. It also reduces the severity of one form of ear inflammation, known as xylene-induced ear edema. Within twenty-four hours, an injection of Dokudami extract significantly decreases inflammation of various types, such as pleurisy. And, it’s more effective than dexamethasone, a standard anti-inflammatory.

Dokudami is an all-natural liquid herbal supplement that strengthens and activates your body’s immune system. The mixture is made of carefully selected indigenous natural ingredients, including Houttuynia Cordata Thunb and naturally occurring probiotics.

Its unique fermentation process yields a supplement that can bring the body back into balance through activating its natural PROBIOTIC RESPONSE. This helps create an optimum environment for receiving essential nutrients and cultivating good health.

Our administrative office which is handling the e-commerce is located in Bangkok at the following address: