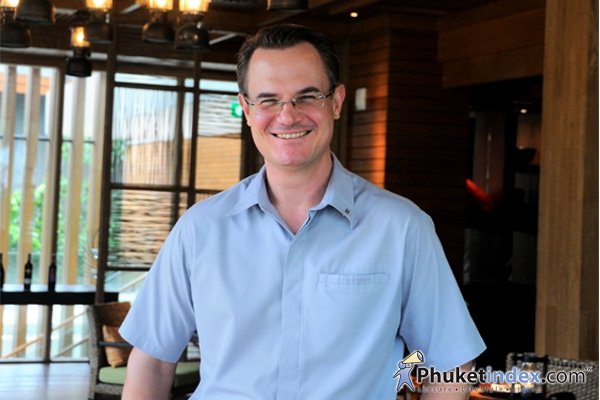 German born Goetz Bauer was appointed General Manager of Renaissance Phuket Resort & Spa in April 2013. After leaving school Goetz embarked on his career in the Hotel & Tourism industry, a choice he made because of his fond memories of travelling to the South of France with his family as a child. His first appointment in the industry was with Hilton International for whom he worked for 6 years in various locations including Munich and London.

Goetz then made the decision to further his education and studied hotel management in Switzerland; something which even today he says was a fantastic experience.  Having successfully graduated, Goetz then joined the Marriott Group; a group whose management policy allowed department heads the freedom to try new ideas. His career with Marriott has seen him in various positions and locations including Director of Sales in Berlin, Germany, Director of Sales & Marketing in Karlsruhe, Director of Marketing at Renaissance in Saigon, and previous to relocating to Phuket as General Manger of Marriott Executive Apartments Sathorn Vista in Bangkok where he stayed living with his family for two and a half years. 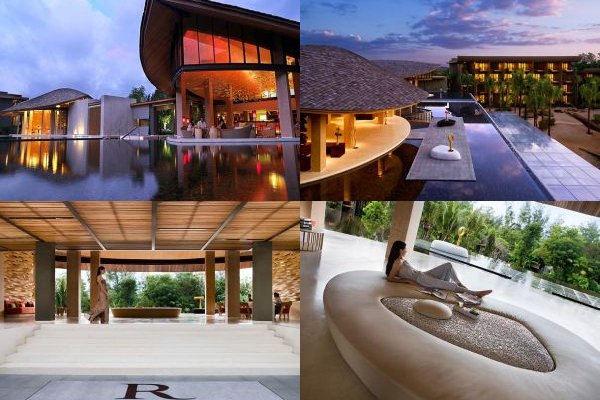 Having spent much of his career working in downtown and city hotels, Goetz is now happy to be working at a beach resort for the first time, something which he says is a dream for him as he sees the island life as paradise. However, with this move in environment comes an adjustment in his managerial style, which he will now have to adapt to suit his new location. He is aware that resort properties are impacted by the weather and this means he has had to shift his focus from a maintenance and upkeep point of view. He will now have to carry out maintenance during a low season which could be seriously affected by the rain, something which he has never been faced with before, but is sure he will be able to manage. On a positive note however, he will now be able to arrange more outdoor activities what with the outdoor space and weather he is now going to have the pleasure of working with come the high season. 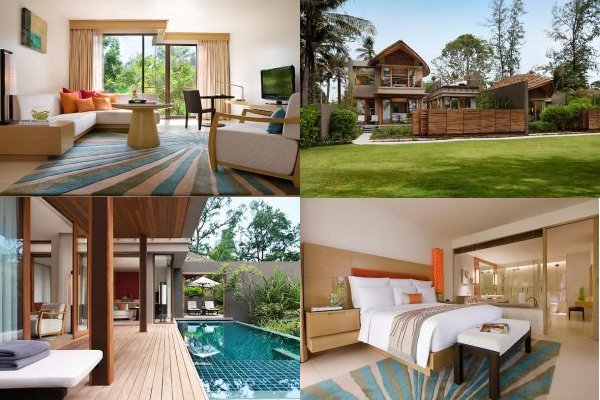 Goetz has taken over the at Renaissance Phuket Resort & Spa with the resort being in a very strong position, the guest satisfaction and associate satisfaction rates are very high, and he is sure he’ll be able to keep up the momentum created by the opening team. He does realise that keeping the momentum is a lot more difficult to keep than to achieve. However, he is very positive that with the team they have in place, and the support they receive from owners and regional office, that the future of the resort will certainly be good. 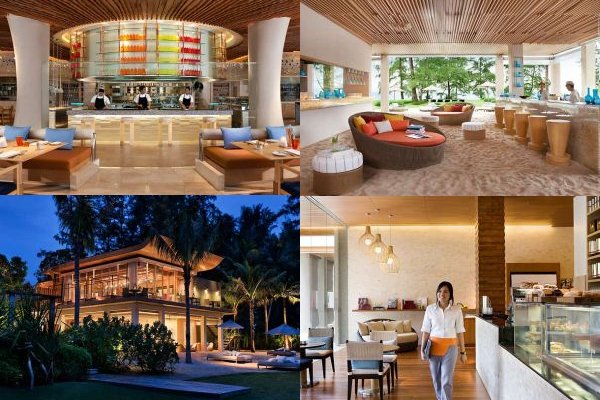 For Goetz, the best part of his job is working with and meeting people, something which others who have left the industry have told him that they miss greatly. And Goetz thrives on motivating his team, which to him is the main aspect of his role as GM.

Goetz hopes that now he is here in Phuket he can get a better balance between his work and personal life and enjoy what the island has to offer. However, he appreciates that since he is new to the island and to the resort he has to put a lot of effort and energy into his new role. 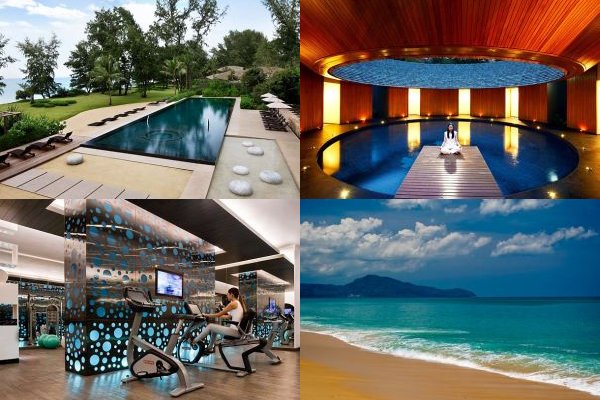 The team at Phuketindex.com would like to thank Goetz for taking time out to allow us to interview him and we wish him well in his new position at Renaissance Phuket Resort & Spa.