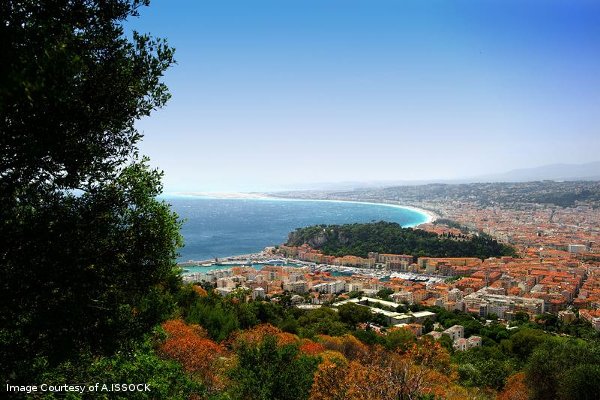 The concept of ‘Sister Cities’ also known as ‘Twin Towns’ were introduced after the end of World War II as a way of helping cities in different countries to better get to know and come to understand each other.

‘Sister Cities’ or ‘Twin Towns’ are an officially-approved, long-term partnership between two communities, counties or states in two countries. Partaking in the signing of a ‘Sister City’ Memorandum of Understanding (MOU), diplomatic delegations have agreed to honor each other’s cultures, economic successes and regional treasures, with the goal of promoting commercial and educational exchanges between communities.

It was in 1989(24 years ago) that the relevant authorities from Nice and Phuket, both of which are tourist areas, feature beautiful coastlines, great food and plenty of ambience, signed their MOU launching the “sister-city partnership”, which encouraged trade development and education cooperation along with promoting the “Sister City Fellowship Program,” which focuses on personnel development between the two cities.

Government officials from both cities have made trips to visit each of their ‘Sister Cities’, the most recent being a visit to Phuket, in February of this year, by Bangkok based French Ambassador to Thailand, Thierry Viteau who visited to re-strengthen and renew relations between the two cities and also to discuss the need to strengthen relations in the tourism market, and on increasing business opportunities between the two nations.

So let’s find out a little about our ‘Sister City’ – Nice, France. 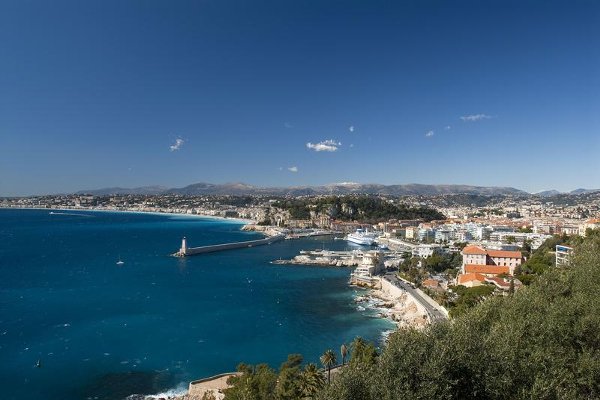 Nice, France’s fifth most populous city has a population of about 1 million.It is a beautiful city situated on an area of 721 km2 on the Cote d’Azur area of south-eastern France close to the Italy border, and it occupies it is an enviable location along the coastline right next to the Mediterranean Sea.

Nice is an attraction in itself with rich blue-green sea, diverse shopping, splendid dining and lovely art-deco façades. It is a place where you can do a number of things many things from strolling the alley ways of the old part of town haggling with vendors over clothes and items, getting a drink and a bite to eat, to spending the day relaxing on one of the many beautiful and liberal beaches.

With its seaside location and exceptional sunshine (yearly average:  300 days) Nice is a destination of choice for travelers from all corners of the globe.

One of Nice’s main features, and certainly the first place that its numerous visitors enjoy is the exotic, palm tree-lined seaside promenade, the “Promenade des Anglais (‘the Walkway of the English’) which takes its name from the earliest visitors to the area. It is here that tourists can enjoy a fine selection of restaurants, specializing in various types of cuisine, including French, Italian, and Spanish. There is also a large selection of cafés where one can sit and enjoy an apéritif, as well as several bakeries with coffee, cake, and a terrace. There are also plenty of small shops selling clothing, shoes, and souvenirs.

The city is also the ideal departure point for exploring the French Riviera and the stunning hilltop villages that dot the surrounding countryside. Nice is also a premier cultural centre!  City life moves to the rhythm of its abundant cultural events and venues, such as its annual Carnival, the Nice Jazz Festival and numerous theatres and museums. 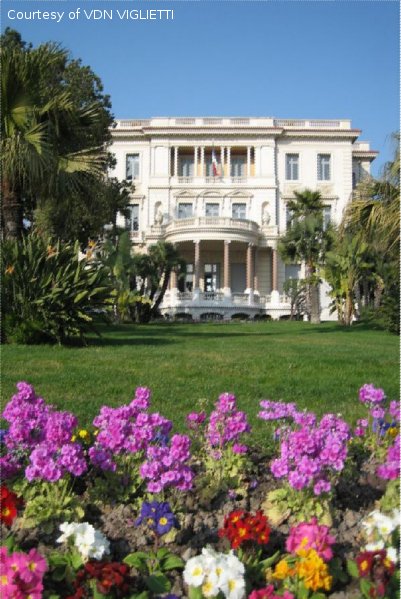 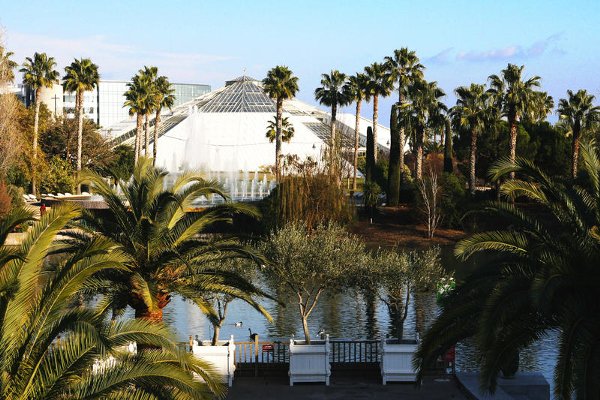 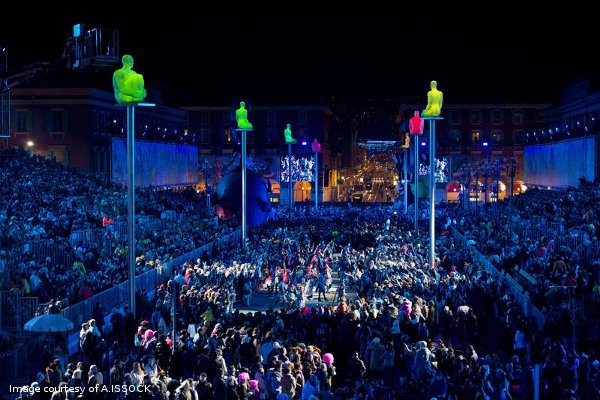 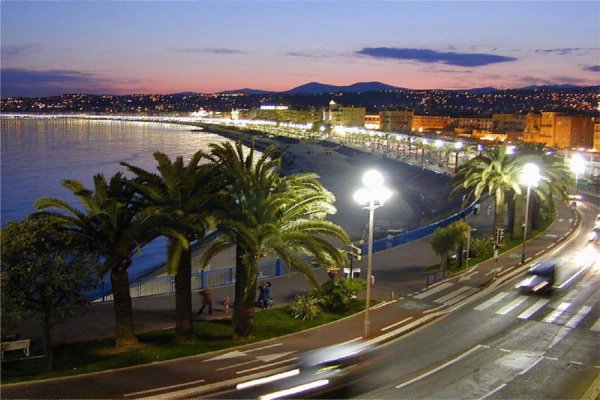