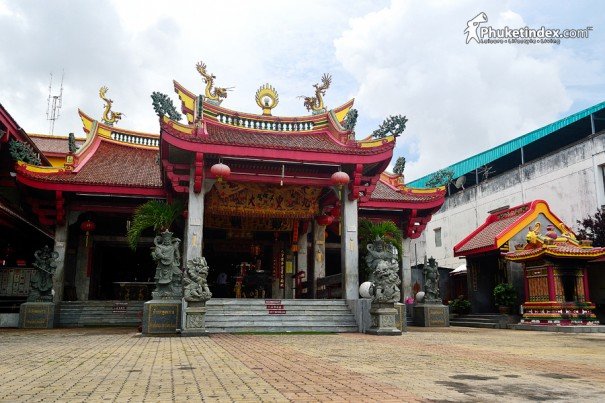 Originally, Jui Tui Shrine was located at Soi Ang Ah Lay. Later, it was fired, and then villagers invited Hiew Hoy (Holy Fire) to keep at Pud Jo Shrine. When the vegetarian festival arrived, it was invited back to a temporary shrine built at a betel garden near Pud Jo shrine by the villagers. After that, the owner of the garden who gave Kiew Ong Tai Tae built Jui Tui Shrine with thatched roof in 1911. Later, there were more vegetarian participants. In 1982, they developed the shrine to be stronger till present.

The meaning of Jui Tui is that Jui refers to water and Tui refers to mortar. As the previous period, the front of the shrine was a wide canal with plenty of water. Then, villagers helped to build a windmill to use for its power to crush rice after harvest.

The architecture of the shrine is in Chinese style featuring as a turtle without head and tail. 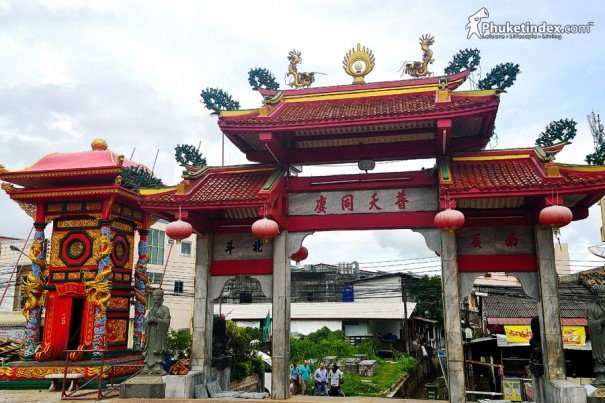 The faith in God Jee Jo, green face, holding a hat similar to Chinese monk, was due to his enlightenment. He was a medium and told villagers to gloriously build Jui tui shrine and who was nearly dead; he would helped that person to prolong his life by using that person’s body to be a medium. Moreover, he ordered that person not to do wrong things, otherwise; the person would be punished by hitting by a medium.

Afterwards, Lao Ie, the president of the shrine was elected at Jui Tui shrine. 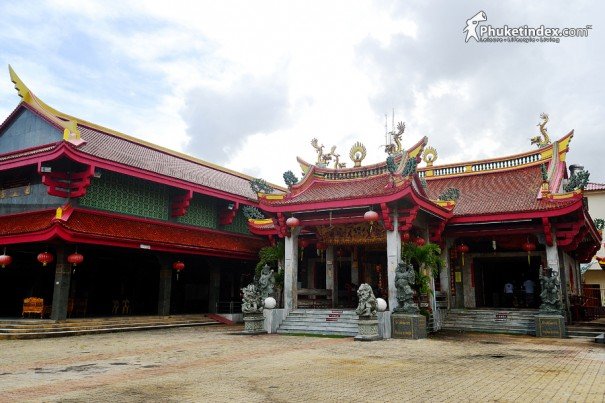 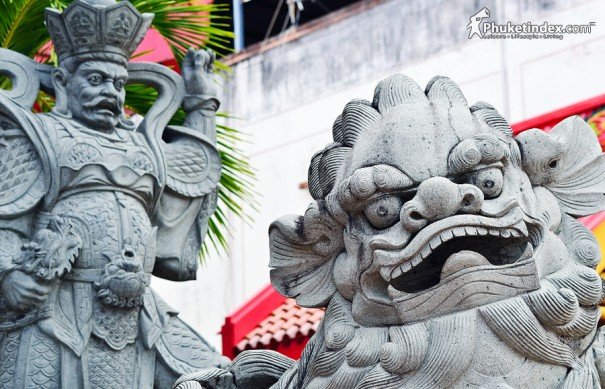 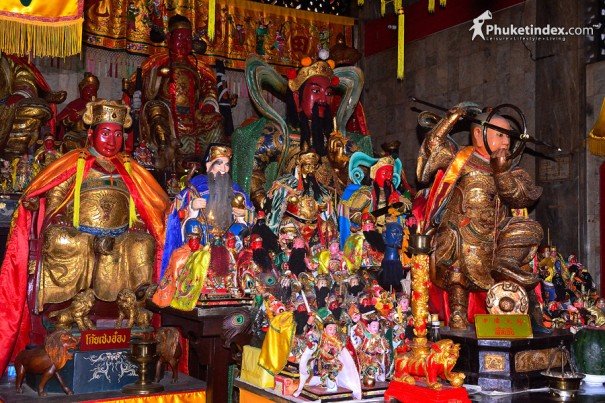 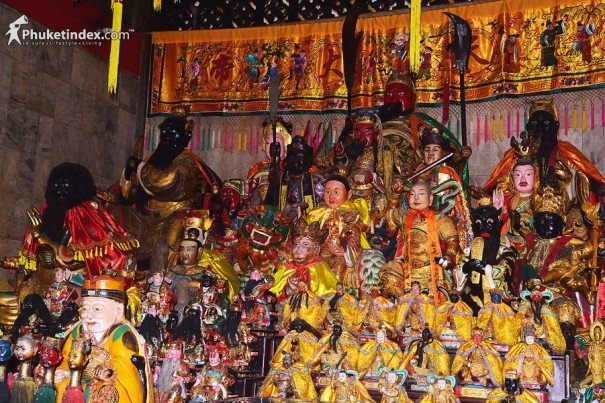 Next Post Get in touch with nature @ Bangpae Waterfall