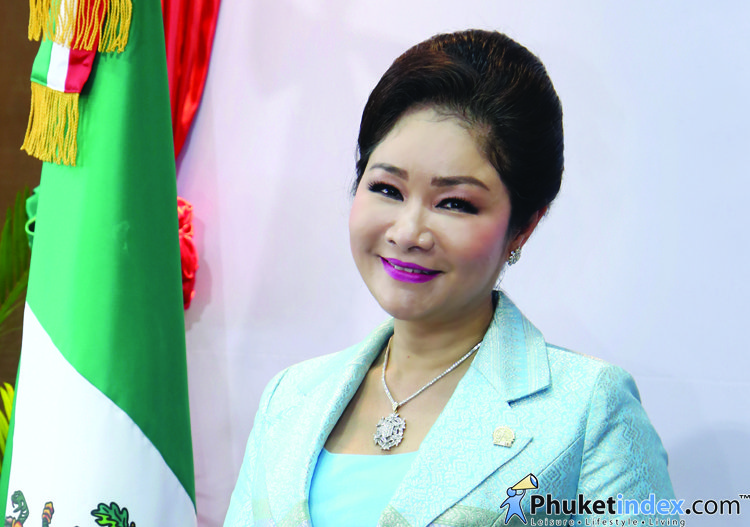 Phuket now has an Honorary Consul of Mexico to Phuket, Miss Natthakanya Saengpho. Phuketindex.com would like to present some basic information on this matter for its readers. 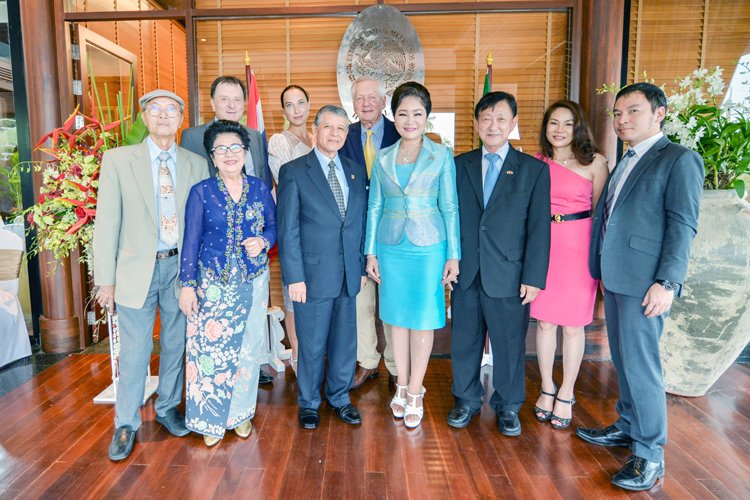 How do you feel about being appointed Honorary Consul of Mexico to Phuket?

It is a once-in-a-life-time honour for me to be the representative between the two countries in diplomatic relations, trade, investment, tourism and the socio-cultural dimension.

What does the post entail?
The Honorary Consul of Mexico to Phuket is the representative between the two countries to work to provide protection, care and assistance for Mexican nationals and to be an advisor on Thai laws, labour protection laws, employment, investment and tourism in Thailand with the consular district covering three provinces; Phuket, Krabi and Phang-Nga 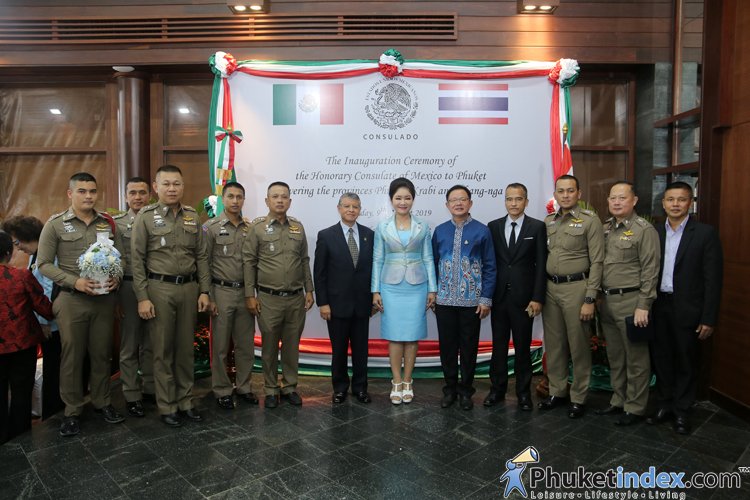