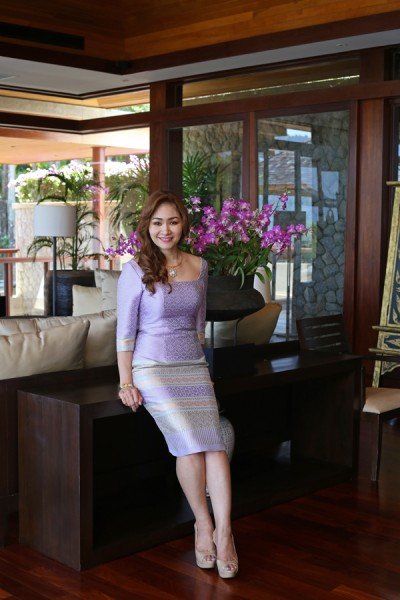 Khun Natthakanya Saengpho, better known to her friends and work colleagues as ‘Apple’, originally hails from Bangkok and has more than made her name in Phuket Province as the Chief Executive Officer of Paradise Group.Paradise Group was established back in 2002 and nowadays is a major mover and shaker on the island in tasteful and quality project design, project consultancy, project development and project management. The Paradise Groups‘footprints’ are not hard to find on the island as they include completed projects such as the award-winning Andara Resort Villas & Andara Resort Residences, the trendy Plaza Surin boutique shopping centre, and many other ongoing private developments in Phuket– each new project expanding Paradise’s skills and knowledge of how best to accommodate the ultra high-end international market. 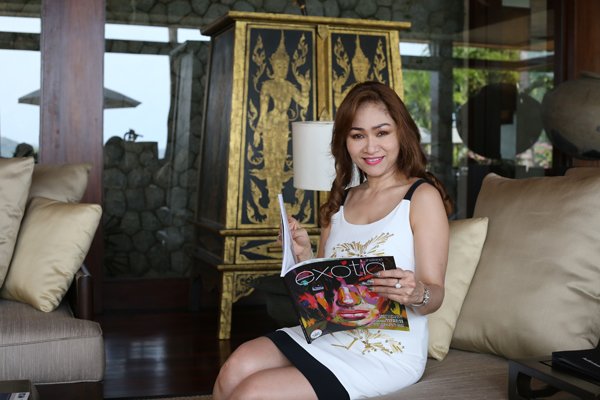 She holds a Bachelor’s degree in business management and accounting from Bangkok University and has more than 20 years’ experience within the international property industry in a plethora of areas which include; property design, development, construction management and of course property management. In a nutshell, she’s an all-rounder in a specialised field. 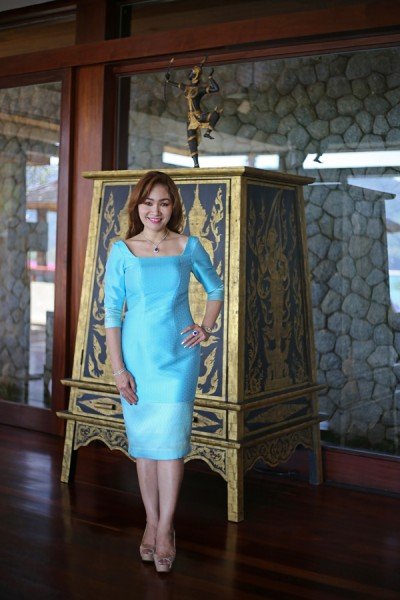 Still, there’s more to Apple than property related activities and aims in life. Fora start, she’s a firm believer in the Dasavidha-rājadhamma – a ten-fold Buddhist belief that many leaders of industry, and indeed nations, are encouraged to adhere to for the benefit of all. In short, these ten-fold belief sconsist of Dāna (charity), Sīla (morality), Pariccāga (altruism), jjava (honesty), Maddava (gentleness), Tapa (self control), Akkodha (non-anger), Avihimsa (nonviolence), Khanti (forbearance) and Avirodhana (uprightness). She’s a firm believer in leading by example and also of sharing one’s blessings with others.  She states, “When I’m successful I share it with others in the community.” 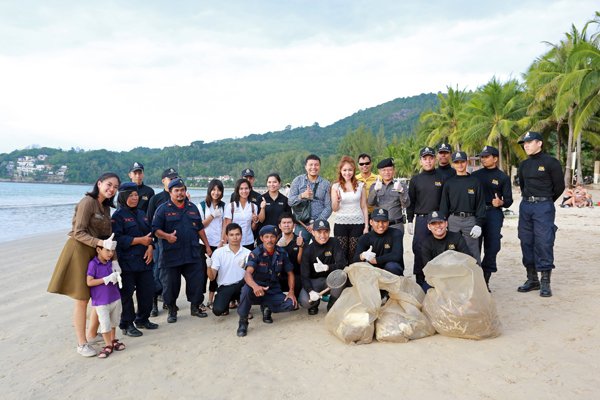 Indeed, she’s an active philanthropist and donates to Kamala Community Welfare Fund every year. This fund was set up to help disadvantaged people in Kamala and supports sick babies, children, and elderly people as well as providing support for critical hospitalised patients.Apple and her team are also active in the Kamala Beach Cleaning Club, helping with weekly Friday afternoon beach cleanups organized by local teens. Not only that but she also oversees the Andara’s donating leftover greens and fruits for the well being of Kamala Sub-district Administration in the making of Effective Microorganisms or EM. Every summer, Apple supports teachers’ fees, lunches and stationary for children who join the Masjid Phadungsas Baan Kamala summer camp. This activity helps parents to place their children in a positive environment while the schools are closed for holidays – something every hard-working and responsible parent appreciates very much. She’s also active in ‘Phuket Natural Resources a n d E n v i r o n m e n t a l P r o t e c t i on Network as well as providing the budget for placing trash filters at the mouths of five Kamala canals in order to remove debris and trash before it reaches the sea.

Apple’s an ardent believer in the pillars of community and very much believes in the old adage: “You  scratch my back and I’ll scratch yours.” Her personal motto as she goes through life comes from American writer Stephen Chbosky: “We can’t choose where we come from but we can choose where we go from there.” In addition to all of this, she – incredibly enough – also finds time to be on the Kamala Police Station monitoring committee, helping in motorcycle helmet wearing awareness, maintaining the property and donating office equipment, and even providing lunch for police officers in Andara’s Silk restaurant. 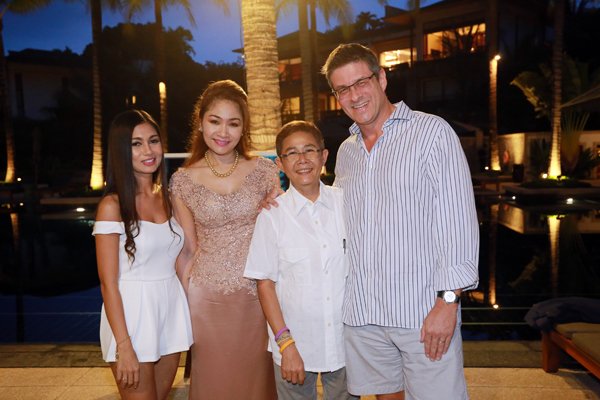 In perhaps an unwitting sideline that truly complements Andara’s traditional Thai décor and atmosphere, Apple also actively promotes the conservation of traditional Thai silk. In October 2015, Apple was honoured by United States Agency for International Development as one of the Outstanding Women Business Leaders of Thailand for Green Growth– an award designed to encourage environmental development. In Apple’s own words she, “enjoys learning and am eager to pick up new skills. I learn quickly and adapt well to new techniques and challenges.” In Phuket’s ever-changing business and development arenas these are valuable skills to possess and wield but her pragmatic side generally prevails. She says, “I learn almost everything I need to know about depth of field. There are severalfactors to consider, as well as internal and external elements that may cause a project to derail. However, by taking a few precautions and having an excellent plan in place, ensure our project will move along smoothly.” 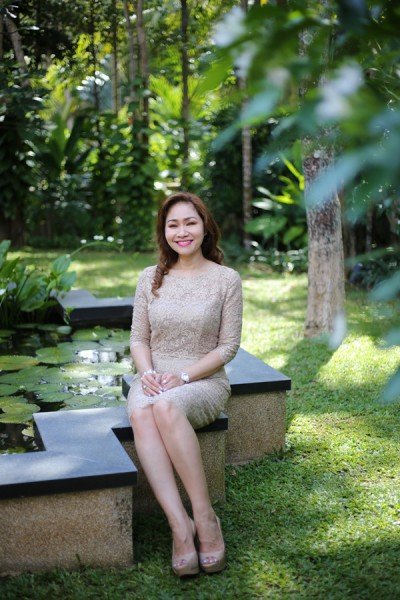