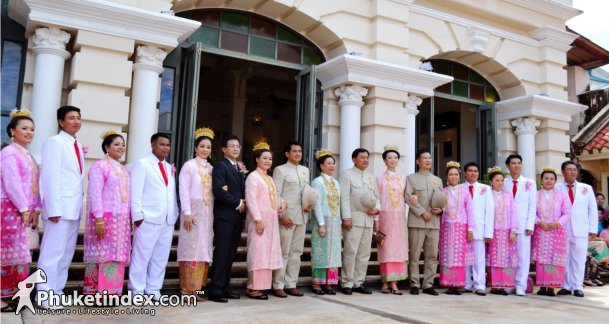 The influence of Baba-Peranakan on Phuket’s culture started when Chinese ancestors migrated to Penang and Phuket, when the tin mining industry was flourishing. In those days, the raw materials had to be smelted in Penang as the journey to Bangkok was more difficult. Consequently, cultures in Phuket such as clothes, architecture, cuisine, language, knowledge etc were dramatically changed by a Penang influence. To this day, many Phuket people still have relatives living in Penang.

Baba-Peranakan culture is beautiful in both spirit and expression. For hundreds of years it has blended Thai, Chinese, Malay and Western customs and traditions. 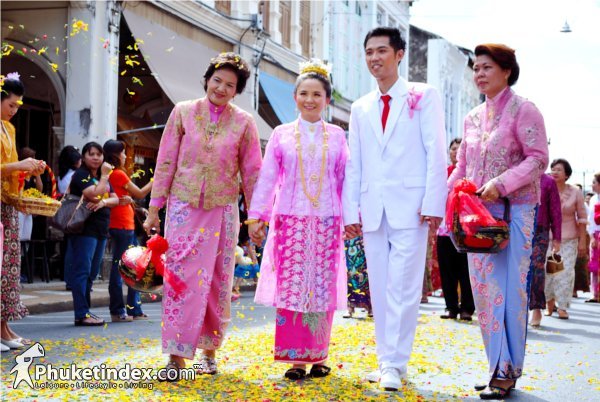 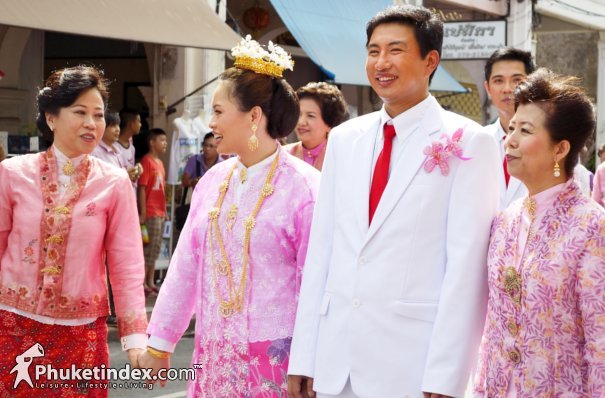 Baba-Peranakan in Phuket are Mahayana and Theravada Buddhists. Mahayana Buddhists respect Chinese Gods, which can be clearly seen during the Vegetarian & Moon Festivals and also the altars placed in almost every house here 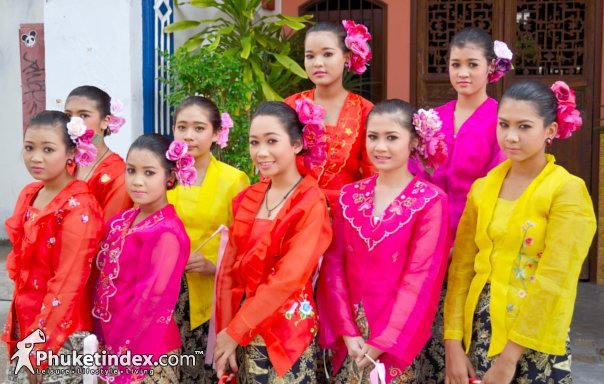 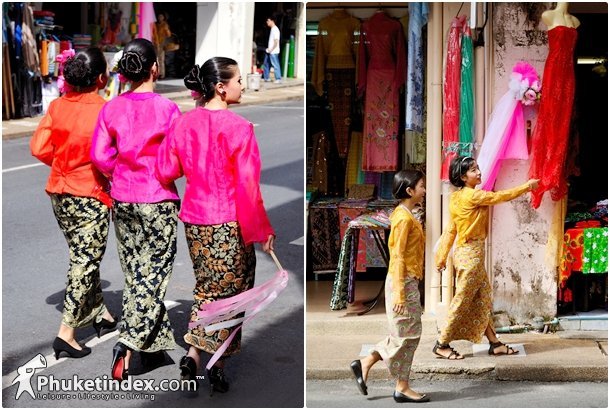 Phuketians descend from various roots. There are descendants of local Thais in the Thalang District, offspring from Sea Gypsies who traveled from cove to cove, the Muslims, the Sikhs who migrated from Madras and inheritors from Westerners. Nevertheless, the majority of Phuket populations (about 75%) are ancestors of Chinese who have married with native Thais. The Thai-Chinese offspring are typically called “Baba”.

The ‘Peranakan’, from the Malay language means “locally born or descendant”. It has used to describe the descendants who are part Chinese and part native Malay or Indonesian. ‘Baba’ refers to the male offspring and ‘Nyonya’ the female. In Singapore and Malaysia, the word ‘Peranakan’ is typically used for a group of people while in Phuket the word ‘Baba’ is more commonly used. ‘Baba’ in Phuket mean Chinese descendants including both male and female. In Phuket, ‘Peranakan’ is used for international communication in South East Asia.

Even though most of Phuket’s population is Baba-Peranakan, they live in peace and harmony with other races under the King’s Patronage of King Rama IV. Therefore, the way of life from many places are beautifully and indivisibly blended into the unique Phuket culture.

Next Post Indian Wedding in Phuket, No Expense Spared