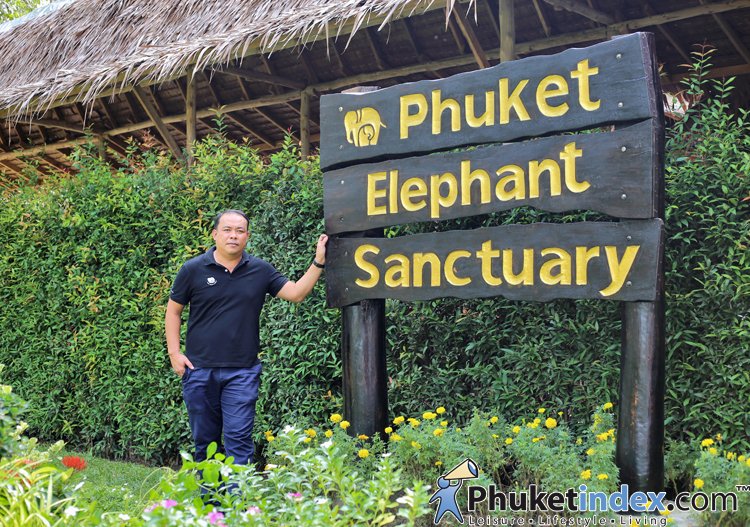 The elephant has long been considered the symbolic animal for Thai people who have for a long time engaged with elephants from the past to the present. Mr. Montri Todtane, CEO of Phuket Elephant Sanctuary has a new project for elephant care. We asked him about it.

Tell us about your business experience
I’ve been in the elephant business for more than 10 years now, mostly managing animal shows such as monkey and snake shows as well as running ATV tours and an elephant trekking camp.

Some time ago, I had an injured elephant and it took almost a year for her to recover. I decided to send her to a new home in which she could live freely. This home is called the Elephant Nature Park in Chiang Mai, which is operated by Khun Lek (Sangduan Chailert) who is my role model. 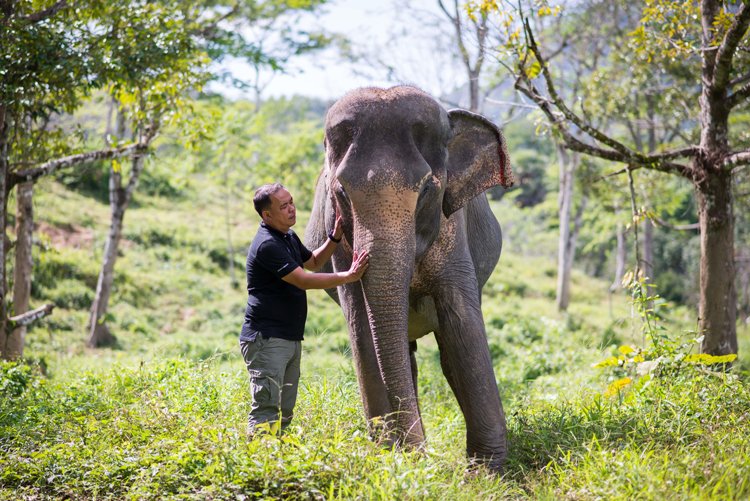 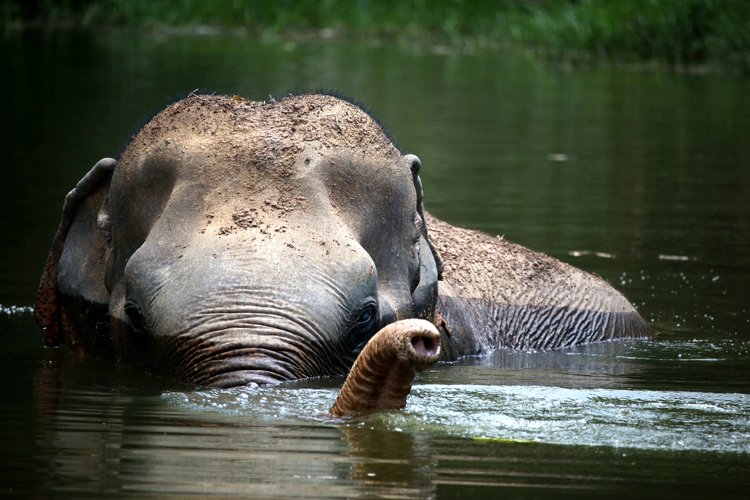 What kind of knowledge was required to set up Phuket Elephant Sanctuary?
The Elephant Nature Park in Chiang Mai has been around for 20 years, and I have learned from their experience and have followed their path on how to treat previously chained elephants in an ethical way. The elephants are living a carefree life, yet they are looked after by trained professionals, have enough food and water, and are treated by a qualified veterinarian.

What makes the Phuket Elephant Sanctuary team come together?
We have the same passion and mission. We share the same concept, we love animals and we try our best to help them. Not only in Phuket but also in Chiang Mai, Kanchanaburi, Surin and Samui – which is our latest project – we’re all on the same team.

What’s the procedure for the sanctuary?
The Phuket Elephant Sanctuary has a clear policy to focus on the worst-treated elephants, especially the handicapped ones or those that have been abused. We want them to be released from backbreaking hard work, to stay here with us and to be happy. Abused elephants are found and reported to us by our nationwide network, and some from agents.

How to support Phuket Elephant Sanctuary?
Every single visit is considered as support. All income from visiting tourists is spent on the welfare of our herd, as well as to rescue more elephants in the near future. Local students are also welcome, just to visit and to learn more about why these magnificent animals need to be protected. We also appreciate if visitors share their experience on social media as it helps to spread the word about ethical animal tourism. 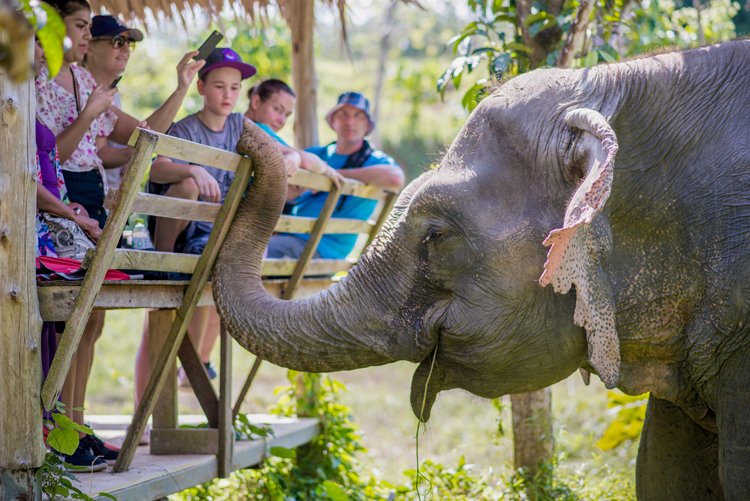 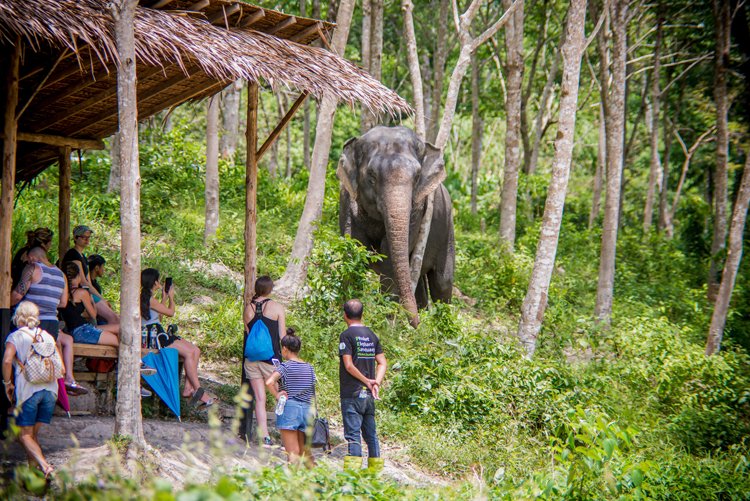 What is the future of Thai elephants in your point of view?
Previously, foreigners have known Thai elephants through tours and shows. However, there is another side which they should experience – life in nature with no suffering or torture.

The Phuket Elephant Sanctuary can be a role model for other projects in the elephant business in the future and we hope that this will be a successful attempt at sustainable tourism.

Also we’d like Thai people to support our project and to spend more attention on animal health and welfare like many countries in Europe. Eventually we want Thai elephants to be presented in a real Thai cultural way. 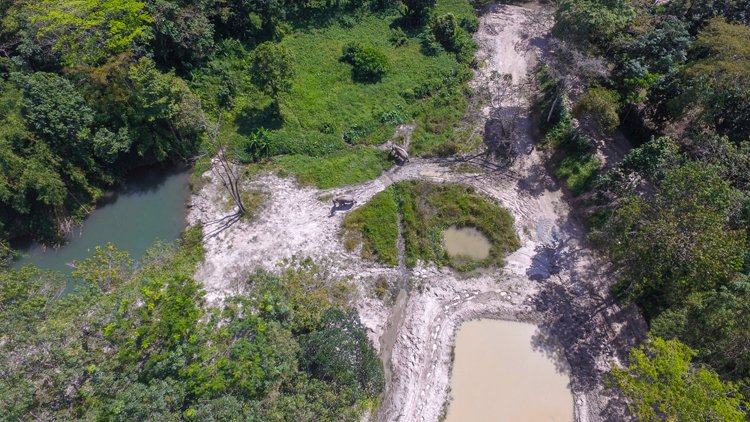