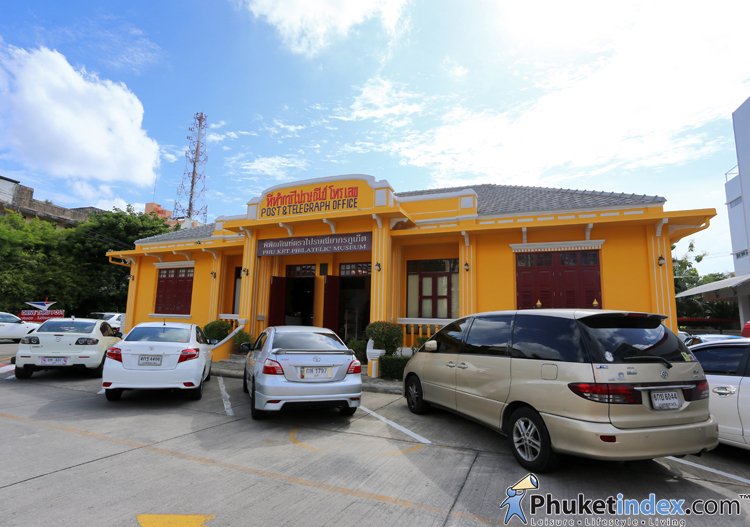 Perhaps a Post Office museum won’t be on your list of things to do or places to visit in Phuket. However there are plenty of people who might actually enjoy this unusual museum. 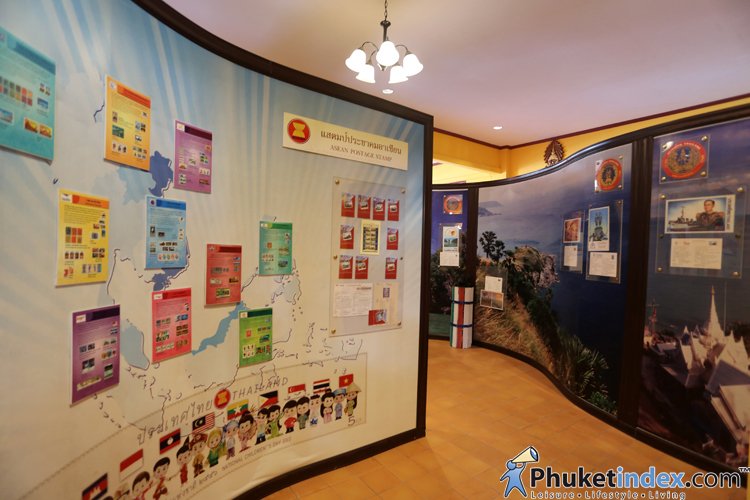 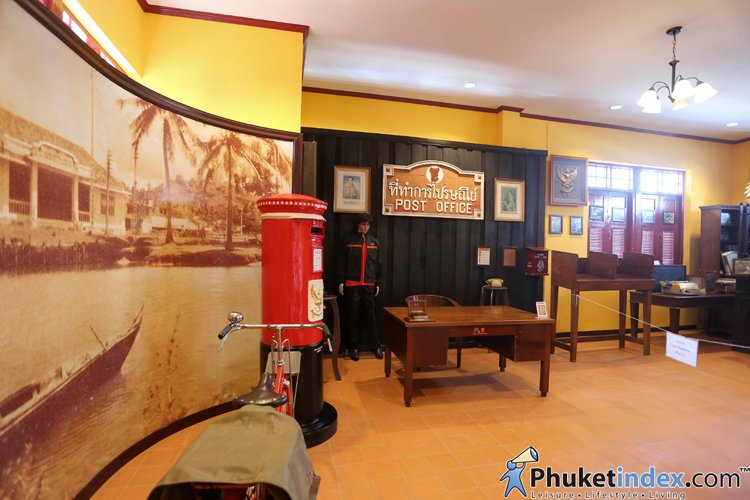 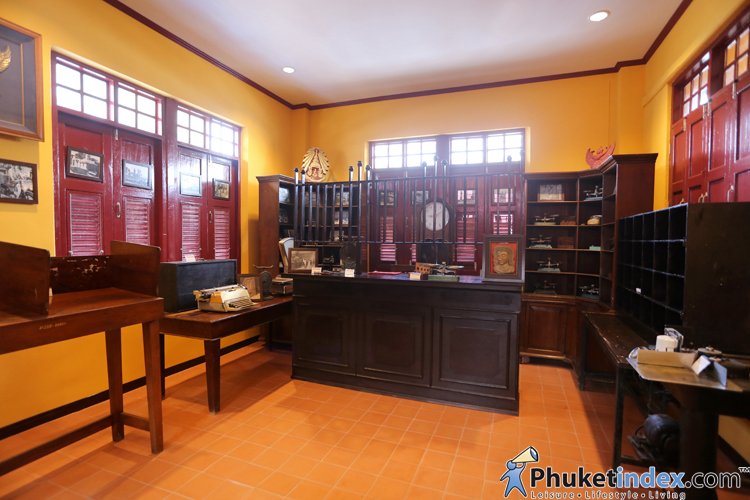