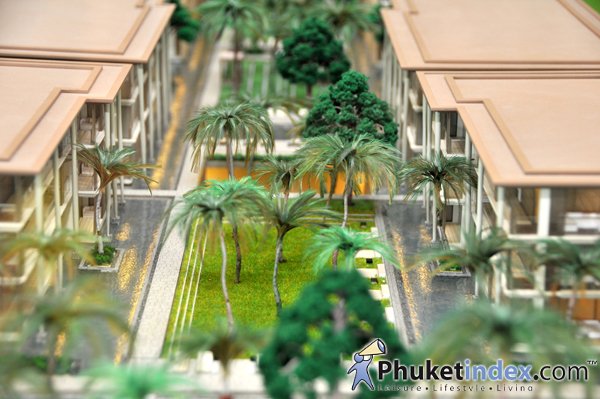 In recent years Phuket’s property market has being seeing growth of between 30 & 40 percent per year, and is said to be worth hundreds of billions of baht. It is now not only local property developers who are investing in developments, many new projects are being developed by national developers such as Sansiri, Supalai, Pruksa and Land & House to name a few. This is especially the case when it comes to Phuket’s condominium market which has seen significant signs of improvement over the past two years.

In the early days of the condominium market, units were aimed at the low-end Thai market, which had a large customer base. These projects were tremendously successful with most, if not all units selling within a couple of days of the developments launch. The success of these projects led to both local and national developers considering the possibility of developing projects in Phuket similar to projects which had already been successful in areas such as Hua Hin and Pattaya and would appeal to both Thai and foreigner investors.

These new projects have brought significant changes to Phuket’s real estate market, they are projects developed by national developers who are not only reliable, but don’t need to rely on cash flow from sales to start their constructions, meaning their projects can commence immediately. This in turn creates increased buyer confidence than for those projects developed by new or lesser known developers who have limited budgets.

These larger companies have also brought a different level of product and expertise to Phuket, and are seen by many as being more professional. From the quality of the sales showrooms through to the actual products, a new standard for the Phuket property market has been created. 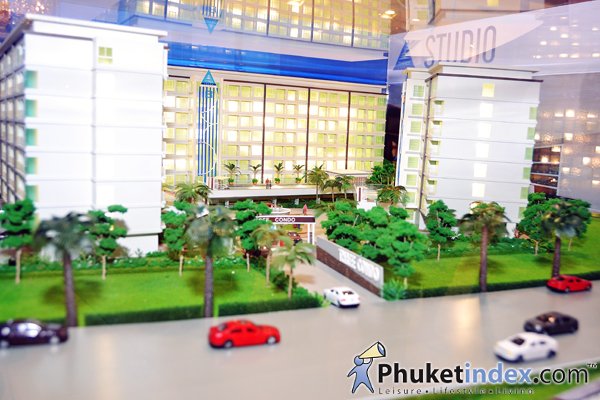 Real Estate Affairs Company Limited (AREA), have recently released figures summarising the current condominium market situation in Phuket. The figures reveal there are a total of 15,500 units with a total value of approximately 34.6 billion baht.

Their research shows that 75% of these units have already been sold, and these have a combined value of 23.7 billion baht. The monthly turn- over of new units is about 1,630 units.

From the number of new condominium launches they estimate about 60% of the units are to be purchased for residential purposes and 40% for investment purposes. AREA is unable to give clear figures until 2014 – 2015 when construction of the condominiums is complete. 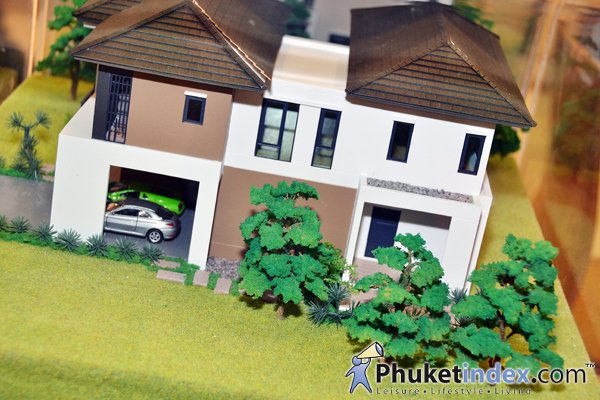 Sansiri has realised that the demand for residential projects in Phuket is continuing to grow among both locals and foreigners, especially for homes priced between 2 and 5 million baht, and have pretty much taken control of the supply of these properties.

Recent figures show that the current number of detached, semi-detached, townhouses and commercial buildings being built in Phuket were estimated to be in the region of 8,750 units, up 8% on 2012 figures, and worth a total of approximately 31,500 million baht. In Amphur Muang there were 6,200 units, Amphur Thalang 2,300 units and in Amphur Kathu 250 units. The 8,750 units comprise of 3,400 detached houses, 2,750 townhouses, 1,700 semi-detached houses, 750 commercial buildings and 150 abandoned developments.

Phuket’s economy still appears to be strong with promising trends such as further urbanisation and economic development. The number of Thai and foreign business people in the province has also seen relatively high growth, significantly affecting the demand for housing.

Next Post Keng Tin Shop – Traditional Sweets of the Island