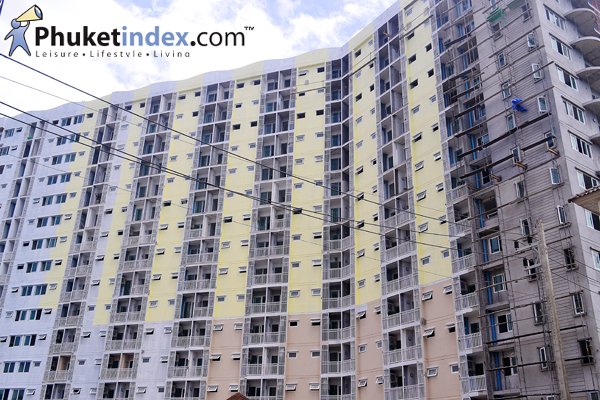 With every surrounding element on the island of Phuket in Thailand capable of entrancing every visitor; it is no wonder that Phuket property is one of the most sought after in the world. In a nutshell, property in Phuket practically pays for itself in currency and in kind.

As Thailand’s largest island in the southern Andaman Sea, Phuket greatly relied on its natural resources until tourism in the island boomed in the 80’s which also significantly contributed to the country’s gross domestic product (GDP) as the flood of international currency poured in from foreign developers at first and then followed by the overwhelming foreign tourist population.

What makes Phuket property investment so exceptional when compared to other island destinations for foreign tourists as well as the local tourists? Count the reasons we shall.

Phuket may be situated in the Southern portion of the mainland and in the Adaman Sea for that matter, but it is very much accessible for tourists both near and far. With the two bridges connecting Phuket to the rest of Thailand, anyone can take a car, taxi or ride a songthaews (passenger pick-up vehicles) and drive to Phuket.

International guests yearning for the beauty of the Phuket need not worry about the hassle of landing in Thailand and then taking another lengthy journey to the island thus increasing stress and travel time; Phuket has its own international airport making it easy for domestic and international visitors alike to engage in the islands splendor immediately they arrive.

With the Andaman Sea as its home, a stunning mountain range as its background and the abandonment of secluded bays, islets, and other ecological marvels as its accents; Phuket in itself is a true wonder of nature. Tourists, researchers and ecologists alike find themselves in awe as they witness both the terrestrial as well as the marine biodiversity of the island.

But the reason for Phuket’s continuous tourism growth is the wide variety of activities it offers for every walk of life. For families on a trip; a hike to the mountains, cruises within the island’s bays, snorkeling and diving in the Andaman Sea is the kind of well-rounded tour that leaves the whole family with a deep appreciation of the environment.

For groups of friends who ache for excitement and a shot of adrenalin rush; Phuket’s combat warfare simulation with lasers is just the activity that can get the blood pumping and fun flowing.

For the workaholic honeymooners who wish for a romantic dinner with great food and pampering; Phuket has wonderful restaurants, spas, and massages that can make that honeymoon mood more special.

For the free-spirits who wants to shop, and party the night away; bustling shopping district and vibrant nightlife of parties and bars can keep up with the energy of the free-spirit.

Previous Post Phuket Andaman Camp – Where everything is about nature

Next Post Calisto charts family-friendly course through the Andaman