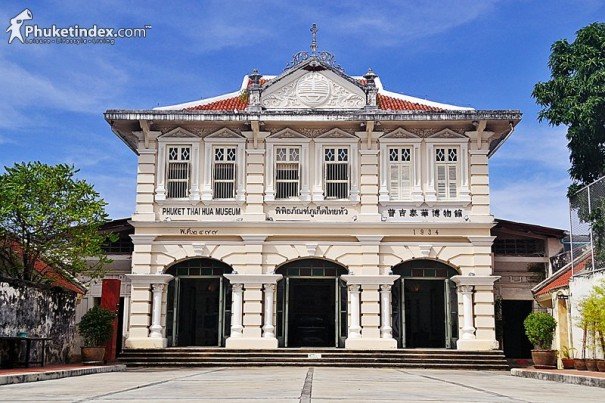 When visiting a foreign country, the best way to learn and understand the history, traditions, and way-of-life of cultures is to visit the local museum. If life on Phuket Island intrigues you, head to Phuket Thaihua Museum.

This Museum was the first Chinese language school in Phuket. Built in 1934, it is a splendid example of European-Sino-Thai architecture of the 1930s, when Phuket architecture began to depart from the Straits settlements style. The exhibit in the lower levels of the museum are often used regularly by various arts and culture.

There are more than a dozen interesting exhibition rooms and short films in Thai and Chinese with English subtitles on both floors of the museum. Overall, the Museum does well in explaining Phuket’s history through many different angles with explanations about the Phuket-China connection, Thai Hua as the first Chinese-language school in Phuket, the Sino-Portuguese buildings on the island and Phuket’s traditional ceremonies, as well as its local cuisine.

“HONOUR THE PAST, IMPROVE THE FUTURE” 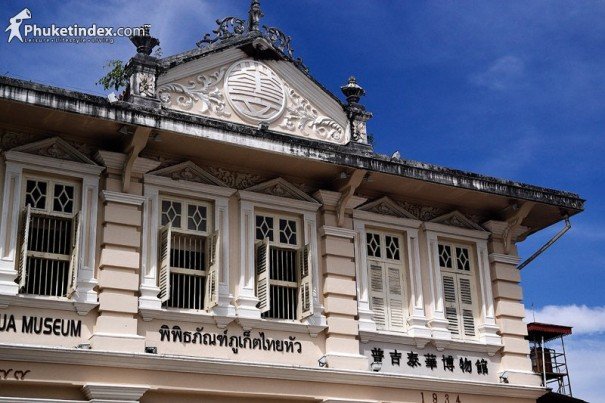 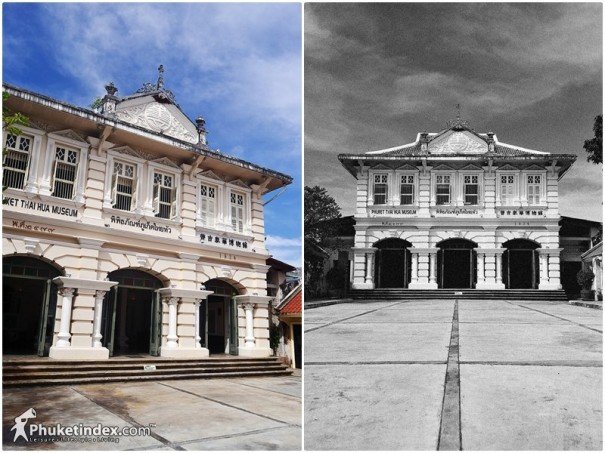