On May 22nd 2014, after several months of political conflict, the Thai Military decided there was no other option than to take control of the country via a military coup. Since taking power, the military junta has announced of measures, some bring reconciliation to the country, and others, of which Phuket has already benefitted, aimed at improving the experiences of travellers, Thai and international as they visit Thailand’s many attractions, the results of which has seen all vendors evicted from the island’s beaches.

The province launched the operation in June and every day since, all man-made structures, beach umbrellas and sunbeds have been removed from most of the island’s west coast beaches.

The encroachment has degraded both the beauty and the ecological system of the beaches, which are public property. Phuket governor has expressed his hope that the cleanup would return natural beauty to the famous beaches and be able to attract many more tourists in the near future. 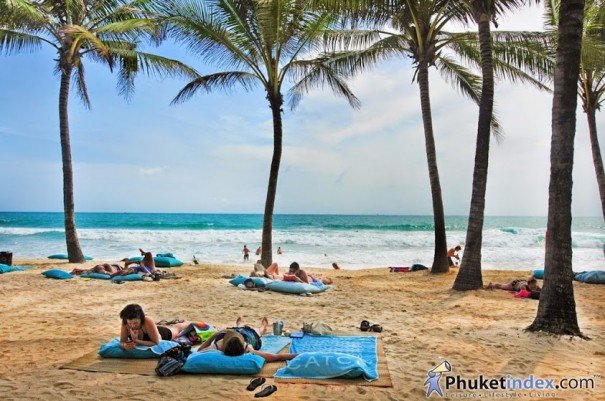 Once called “Golden Sand Beach” by HM King Bhumibol and HM Queen Sirikit, Surin Beach was the first beach to be cleared of vendors and restaurants, possibly because of the vast expansion in commercial development it has seen over the past few years, and is set to be the model of how Phuket’s beaches should have been, and remain. Operations commenced on 11th June and by 27th June 27th the entire beach was clear of all tables, sunbeds and umbrellas and all structures were gone. No more beach clubs, no cocktail bars, and no more sofa beds. (Click Surin Beach Gallery) 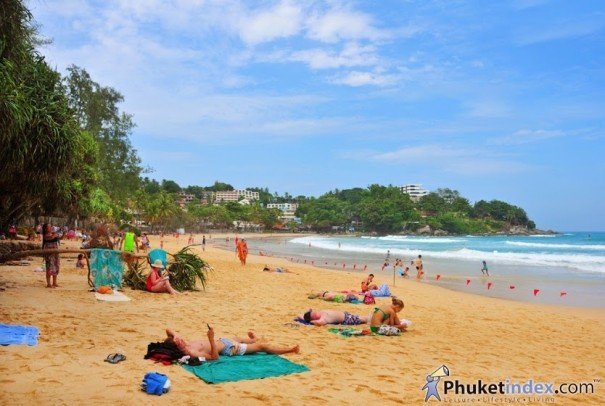 Perhaps not the most illegally overdeveloped of Phuket beaches, but with possibly the most unsightly illegal structures, the 1.5-km stretch of Kata Beach has seen the removal of a number of illegal foreshore beach establishments, mostly of which were restaurants and massage shops. Luckily, a large number of the beach buildings were temporary structures, unlike other beaches where large concrete structures have been built, and were therefore a lot easier and quicker to demolish. (Click Kata Beach Gallery) 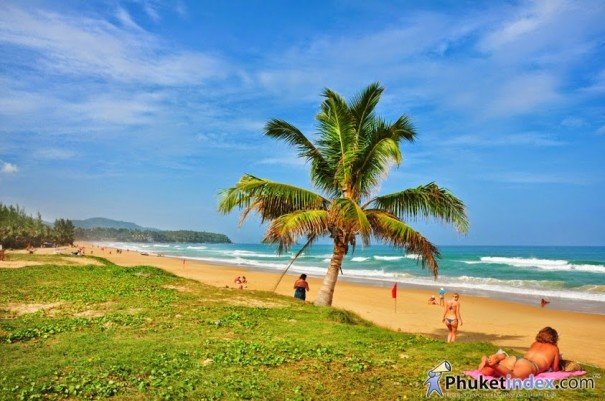 Karon municipality actually removed a large number of its illegal beach businesses off the sand a couple of years ago; however, all the illegal structures that remained or had been re-erected have now been removed, albeit at a lot slower rate than other areas. Vendors, loungers and umbrellas are no more, once again the beach belongs to everyone, and locals and tourists have the chance to enjoy the real natural surroundings Karon beach has to offer. (Click Karon Beach Gallery) 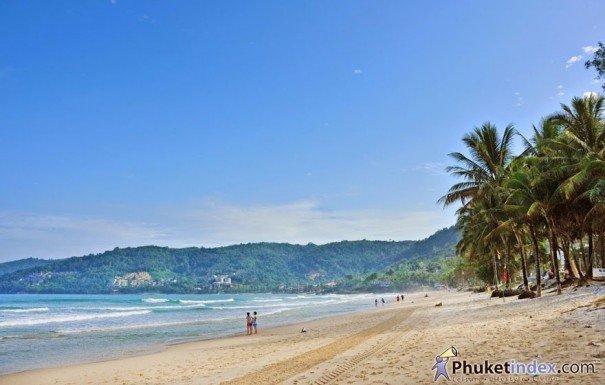 Although it’s Phuket’s most popular tourist attraction, unfortunately the 3.5-kilometre Patong Beach also had the largest number of illegal vendors, food stalls, massage huts and stalls. However, on July 8th beach and umbrella operators began clearing their businesses off Patong Beach and other vendors quickly fooled suit removing their illegal structures. Now that these have gone, tourists have been flocking to Patong to enjoy sunbathing and swimming and enjoy the beach in its pristine state. (Click Patong Beach Gallery)