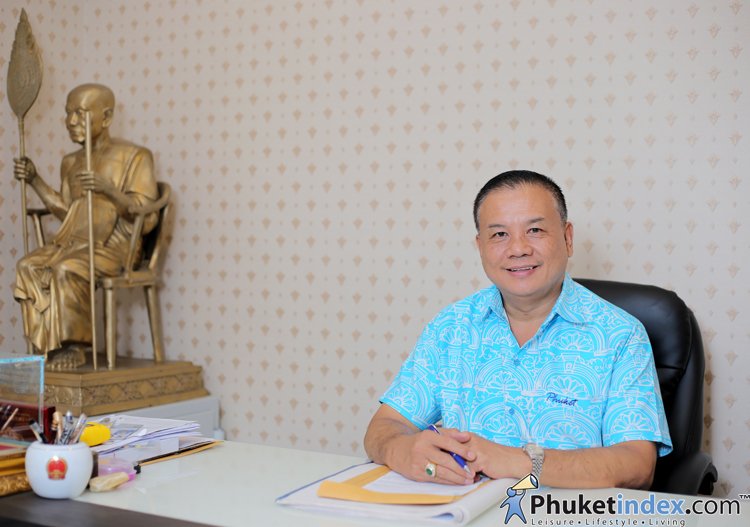 Rawat Aree-Rob, newly appointed Assistant Secretary to Deputy Minister of Public Health, has been in political quarters for more than 30 years, guaranteed with his 2 terms of Member of Parliament. Ensuring that Phuket people will have the big quality voice to lead us to the better quality of life and society.

What services you have done before?
I love doing community service, the charity. Started by establishing the “Rak Rawai” to take care of people and environmental in the small sub-district called Rawai, and expanded to the Province level accordingly. 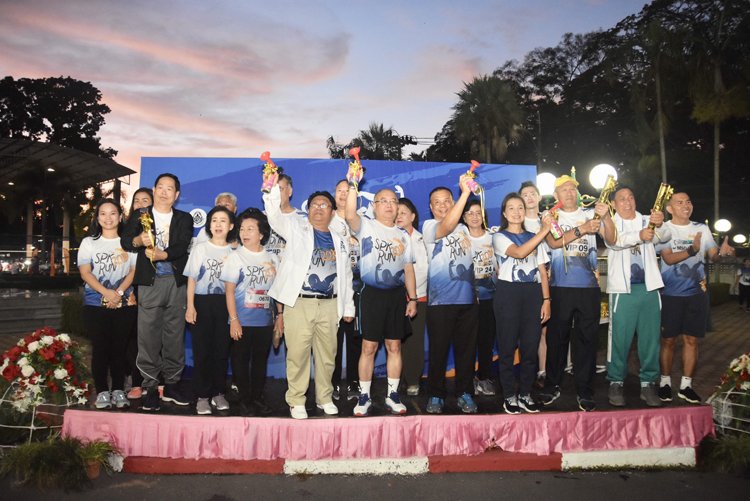 Your Political roles in the past.
In 2007, I had been appointed by the “Democrat Party” to be a candidate for Member of Parliament of Phuket. At that moment, Phuket had been considered as a single constituency with 2 members, Mr. Thossaphon Theppabut and I had been elected. Again in 2011, I have been entrusted and got the Majority vote for a second term until the Parliament dissolution in year 2013.

Current political obligations.
After the dissolution, “General Prayut Chan-Ocha” has lead the Caretaker government until the latest election which held in February 2019. Unfortunately, I didn’t have the opportunity to get the seat this time. However, when “Democratic Party” has been the Coalition government, I thereafter been appointed to be an Assistant Secretary to Deputy Minister of Public Health, Dr. Satit Pitutecha.

Your future on political role.
Same as everyone, I really want to see the progression of Thailand, want to see the prosperity – similar to the developed countries. But in order to archive it, we need the hands and supports and from every sectors and parties. 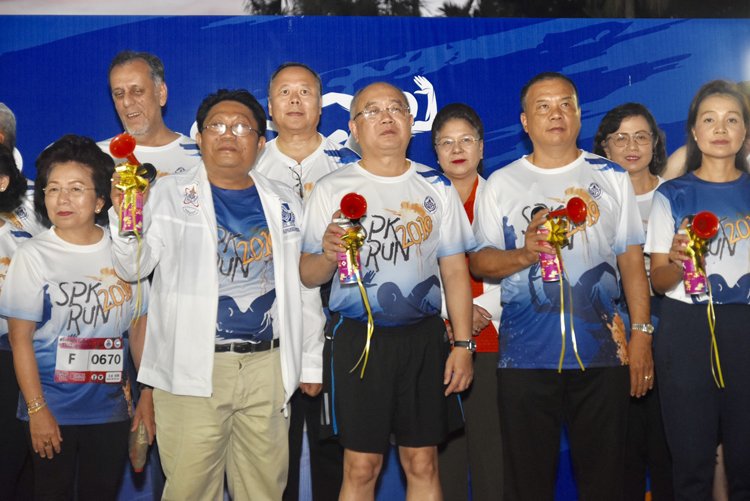 How to develop your leadership roles?
I have been a member of “Democrat Party” for a long time since 1986 and followed the role of many members. Also being a Member of Parliament for 2 terms allows me to learn from many talented leaders with the determination to work for nation, I therefore have seized them as an inspiration.

Who is your role model and why?
I would say many people, but the best one would be “Mr. Chuan Leekpai”, the current Speaker of Parliament. He is the role model for many people in many sides, especially his honesty. He has considered the nation’s benefits as the main priority. I, myself, had an opportunity to discuss about his motto and have realized that he keeps working for nation, try his best to develop the country and never left the people behind. When he has been available from his main jobs, he always back to his hometown to visit and treat the people there, and this is the way I keep follow. 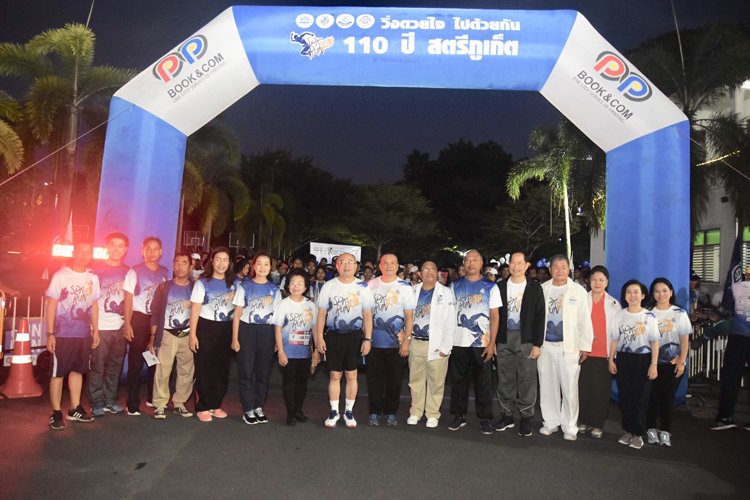 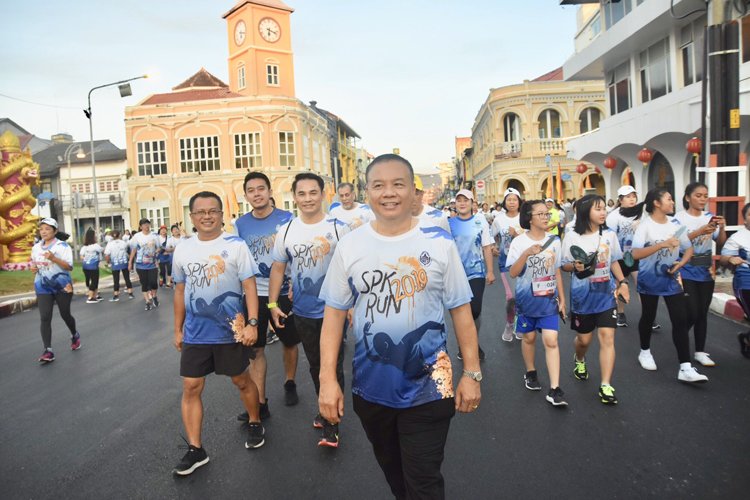 Your motto?
So does he, my motto is honesty of course. Since I have a faith and respect Khun Chuan so much, he is so kind, honest and try to help the suffering people.

What you proud the most being the politician?
It’s about I can be the representative for Phuket people to deliver their problems and ideas, coordinate with the government and bring back the ways to develop the city. With my current position, I would spend all my knowledge and skills to improve the quality of life and make Phuket people truly access the Government’s Health services.

What need to be developed for Phuket?
Phuket need to be improved in 3 sections. First is the traffic crisis, we should have the better Public Transportation system, bus, sky train or any other facilities to support all locals and tourist. Second would be Education. We now have about 1.4 million population in Phuket with 1 million non-registered. Aside from this, it’s about the Health Services management.

With your current Roles and responsibilities, what can you do for Phuket?
Honestly, am quite aware on this issues already. So with this position, I am sure I understand and will try my best to improve this problem and to make people get the full medical service such as hospital, medical professionals or even equipment. However, the most important thing is about health, we need to educate people on how to live and eat healthily.

What skills required for being politician?
Only you have the determination to develop Phuket, so you can go for it – everyone is welcome, no matter age, gender or education. Many opportunities are opened – local or national politics can be participated. I believe many people want to help, so no skills required, you only be diligent, patient and honest, with the heart to make our city better.

Finally, thanks to Phuket Index magazine for this interviewing. And I would like to invite everyone to help developing Phuket together, whether with your ideas, your knowledge or your abilities. I always listen and open, whatever you can suggest, just let me know. I am one of the Phuketian, so proud to be the voice of Phuket people and ready to be a part of Phuket’s future, thank you.