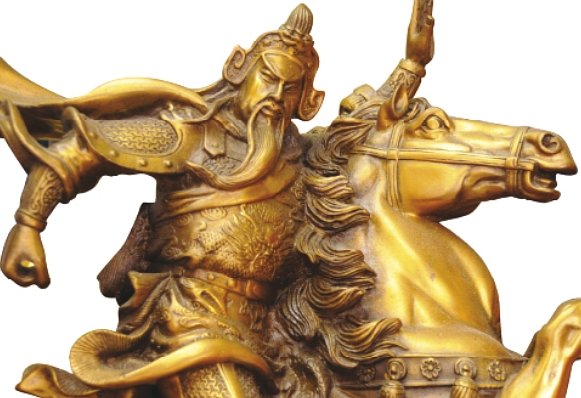 Phuket has been home to the Chinese Hokkien for many years, and it is important for them to be able to worship their ancestors and more importantly their gods. It is because of this that there are a large number of Chinese shrines to be found around the island. These shrines are sacred to those of Chinese descent and it is here where they come to worship gods such as Guan Au and Guan Yin. Because of their belief about these sacred gods, a number of shops in Phuket also sell statues where those who desire can purchase them and worship them at home.

One such shop is Pu Ri Sangkapan (J.Hong) located on Ranong Rd in Phuket Town. This shop has been open for over 18 years and sells both Chinese and Thai Buddha statues. Shop owner Khun Tong says that an increasing number of Phuket people want to worship the gods and this can be seen from the sale of incense and candles which are sold in large number at all the stores every day. Most people will worship the gods in the morning and evening. However, during the time of Phuket’s Vegetarian Festival statues of the gods, of which there are a great number which vary in price, will see a large increase in sales due to there being a number of sacred ceremonies about them throughout the festival. Those interested can visit the store and ask Khun Tong for advice. 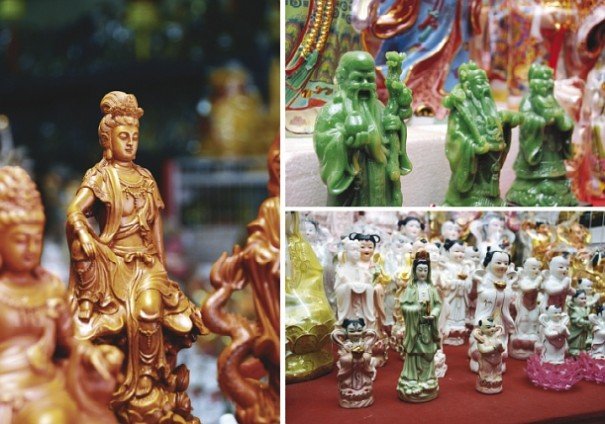 Another popular store is located very close to the Jui Tui shrine and is named Tip Pa Ya Khun. The store sells a large range of Thai and imported Chinese, Thai and Indian statues, all of which will please those seeking such items. Due to its location, the best sellers here are the Chinese Buddha statues. A large number of visitors to the shrine purchase the statues to take back home to worship, especially the statues of Guan Au and Guan Yin. Once again, during the Vegetarian Festival sales increase dramatically.