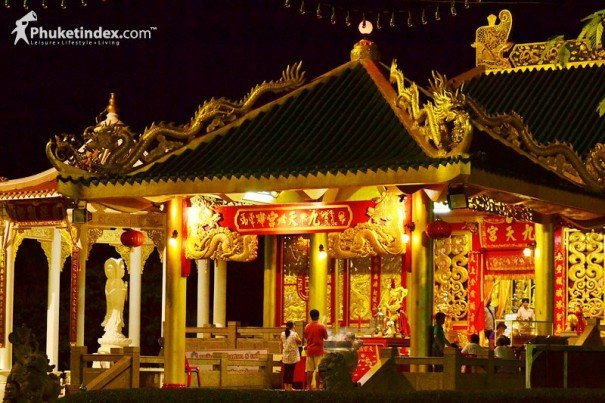 Saphan Hin Shrine was established on 16th April, 1996 with the permission by Khun Chalerm Promlert, Phuket Governor and Khun Somboon Kupongsakorn who were shrine presidents to conduct a shrine construction. After that people invited God Kiw Tien Lien Lue to install in the shrine. In 2005, they brought Ma Jor Po from Mei Jow Island, in China for the ceremony of “Chia Hoy” (Fire holy ceremony that invites Yok Ong Song Te to preside in many festivals such as Vegetarian Festival, etc.) which every shrine in Phuket must celebrate this ceremony at Saphan Hin. 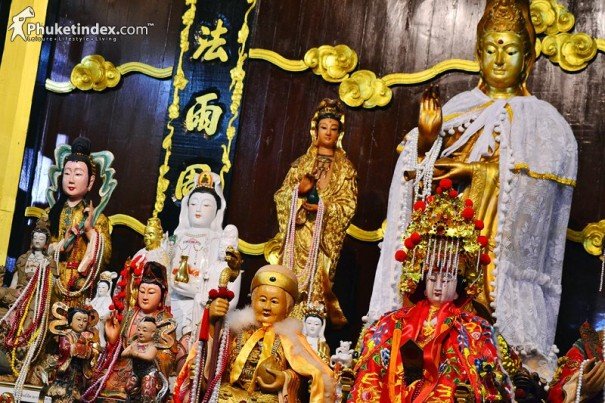 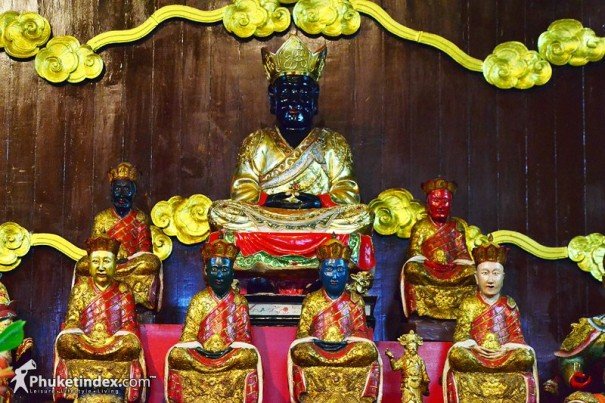 This shrine was a holy place because it was suitably built along as Feng Shui (Chinese Belief). Many hundred years ago, there was an invitation of Hiew Hoy (Fire Holy ceremony) from Kung Sai province, in China especially for Vegetarian Festival as the original ceremony of Kung Sai province.

As the belief of ancient Chinese, God Kiw Tien Lien Lue was a supernatural power god who protected Phuket people from bad things or natural dangers.

located at the end of Saphan Hin, Amphur Muang Phuket 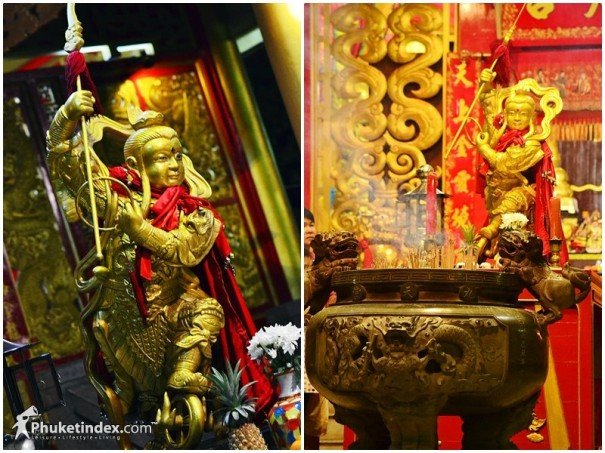 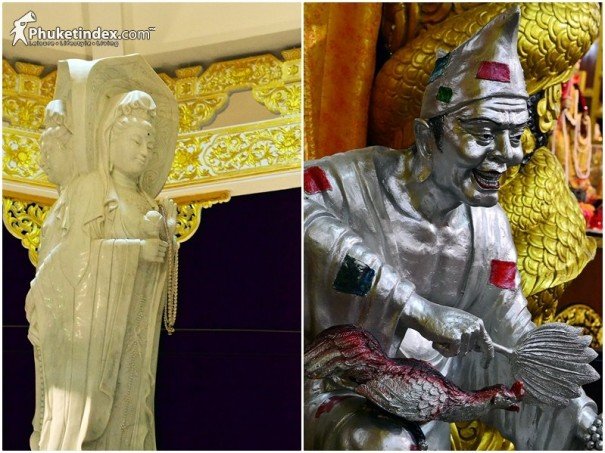 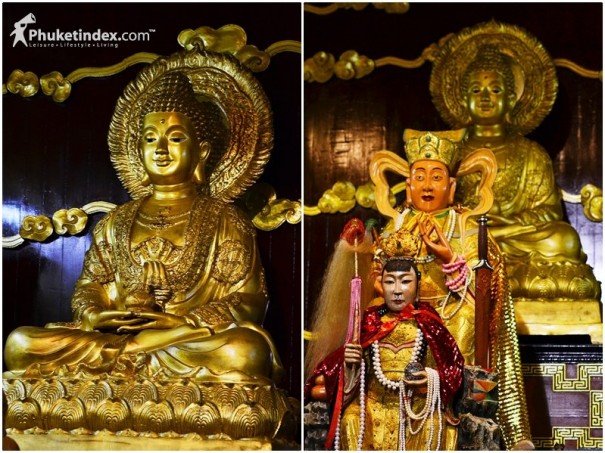 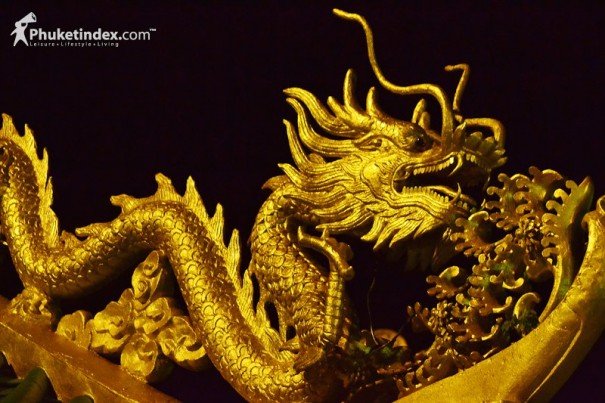 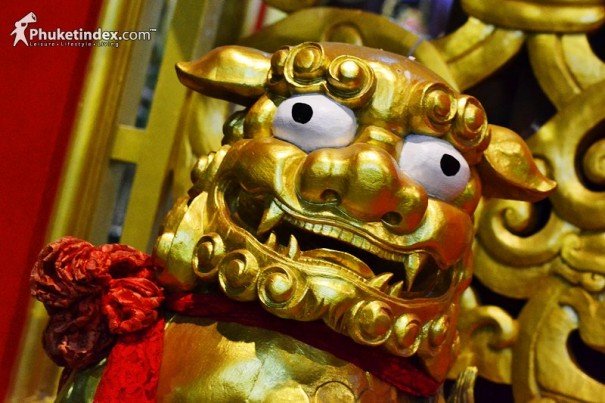 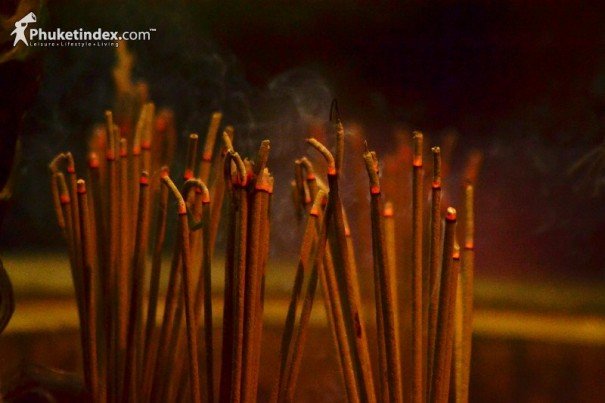