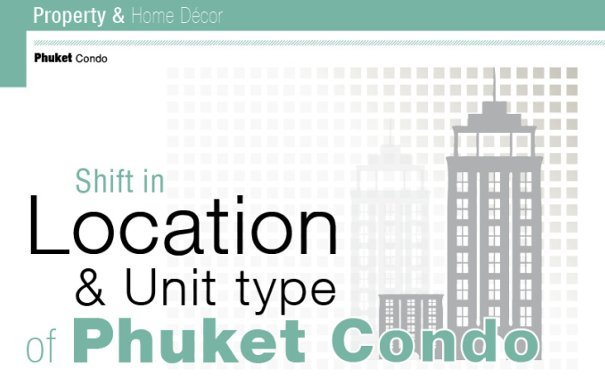 Mr. Nattha Kahapana, Director of Knight Frank Phuket has revealed that Phuket condominium will see bright prospects in the year of the dragon, with Kata and Karon being areas where enormous numbers of condominium supplies will mushroom.

Mr. Nattha’s view is that developers have adjusted their plans in order to supply the new demand. It was already known that condominium buyers in Phuket were previously from England, Germany and Scandinavia, as well as expatriates working in Singapore and Hong Kong. The emerging market is from the Middle East, Asia and Russia. The target group prefer Patong Beach due to its reputation for its nightlife, as well as the 2-kilometer beach that runs the entire length of Patong. However, the majority of supply was in Kata. This was due to the availability of land and affordable land prices, allowing developers to develop budget condominiums for the emerging market.

Mr. Nattha also indicated that the transformation of guest demographics has affected the average length of stay and directly affected the required condominium unit type. The new group has shorter periods of stay, about 4-5 days. Most have travelled to Phuket as a couple or with their friends, rather than as a family. Thus, the preferable unit type for this target is smaller units such as studios and 1-bedroom units, representing about 70% and 18% respectively, whereas before the majority of unit types were 2-bedroom units, representing about 46%, followed by 1-bedroom and 3-bedroom, representing about 27% and 14%, respectively. 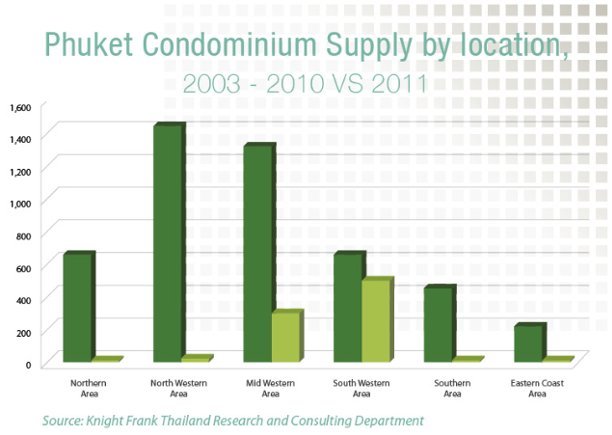 “The future condominium supply will be in Patong, Karon and Kata”

Mr. Nattha concluded that the future condominium supply in Phuket will be in the areas of Patong, Karon and Kata. Eden Oasis Phase 2 just launched recently, with 11 completed units, whereas Amari Residence Phuket will be a new residential development on Patong Beach. There will be 190 condominium units and 10 pool villas on the current site of the Amari Coral Beach Resort. However, the area which will attract locals is Phuket Town, another area which will develop condominium projects for instance, Phumantra, a project consisting of 15 buildings and with only 9 units to each building. There are many listed developers in the process of negotiating for pieces of land in Phuket such as Sansiri, Pruksa, LPN etc.