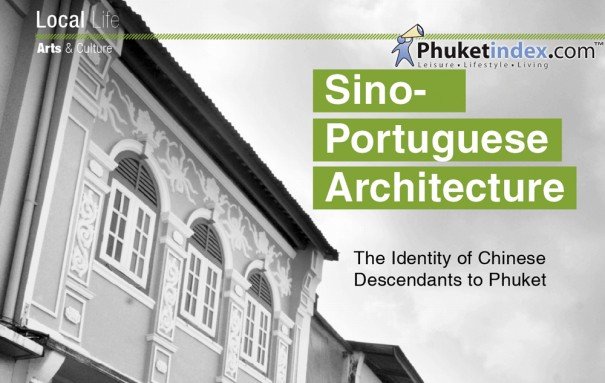 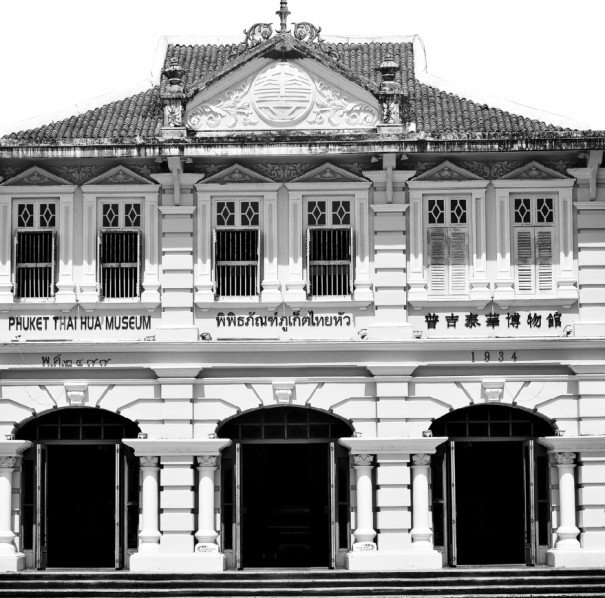 Due to economic and technological advances, most major cities around the world are developing very fast. But sadly, when new and modern business centres are developed, historical sites are sometimes forgotten, or sometimes even demolished. Unfortunately, as a result of continued modernisation the young population of these areas becomes detached from their cultural identities. It becomes easier for them to leave home to find opportunities elsewhere. However, luckily, in 1992, the Department of Public Administration and the Ministry of Interior selected Phuket municipality as a pilot municipality in urban environment management and the then mayor came up with the idea to conserve the Old Town of Phuket. This included the municipality preserving the old buildings known as Sino-Portuguese (a.k.a. Sino-Colonial) architecture, and it was the local people in the old town who formed a group to take the lead in preserving the areas historical buildings.

Due to the success of this project, in 2000 the municipality was awarded the “City of Identity” by the Urban Development Fund, and in more recent times young people have started to return to the Old Town of Phuket. In the past, young people who left Phuket to pursue higher education rarely returned to establish careers back home. The restoration of the Old Town has changed their mindsets. Many of them have come back to start their own tourism-related businesses, such as restaurants, hostels, and cafes in the buildings their families have lived and conducted business in for so long.

Old Phuket Town features many Sino-Portuguese style buildings, which reflects the early settlement here by the Chinese, and the subsequent arrival of the Portuguese who came to exploit the tin mining industry of those days.
The main characteristics of Sino-Portuguese properties are that they have architectural features almost identical to those of European buildings; these include label stops, cornices, and window shutters which really highlight where European style wood carving meets with Chinese wood carving, a central courtyard to let in natural sunlight, and the outstanding feature of this style, beautifully decorated cecrete floor tiles. The walls were usually partly decorated with ceramic tiles, and the interiors furnished with Chinese-style furniture.

The preservation of Old Phuket Town not only makes local people proud of their identity, but has also led to financial benefits as the area has became a famous tourist attraction.

Next Post Out of School Activities for Kids in Phuket