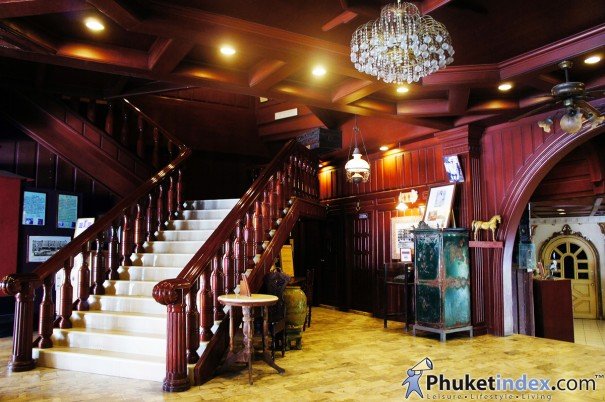 “The Thavorn Hotel”, now known as The Thavorn Heritage Hotel, was Phuket’s first luxury hotel. The hotel was opened by the Thavorn Wong family in 1961. Prior to the start of Phuket’s industry, the family were originally involved in the island’s tin mining industry, however, it was during a visit by then prime minister, Chom Phon Sarit Thanaratch, that he spoke with the Thavorn Wong family and advised them that their Tilok Group should look at investing in an alternative to tin mining, something which would be more long term and would make Phuket more prosperous. They decided to invest in a hotel! 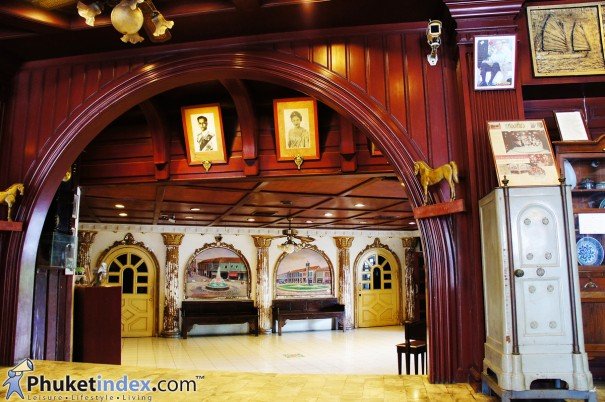 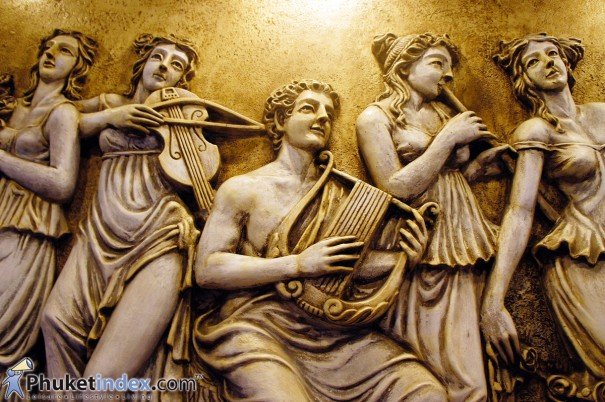 Although hotels weren’t essential back in 1961, and the number of guests visiting the hotel was minimal, the Thavorn Hotel managed to stay afloat and is still serving customers today. However, along with serving as a hotel, there is another part of the hotel which goes pretty much unnoticed, as what was originally the restaurant and bar is now home to the Phuket Thavorn Hotel Museum which displays a collection of items originally used in the hotel, along with a number of the family’s personal possessions. 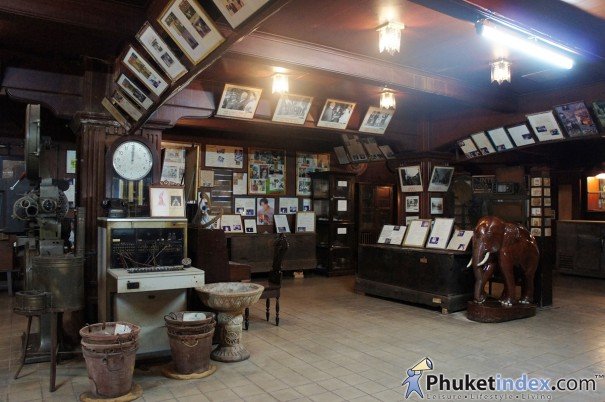 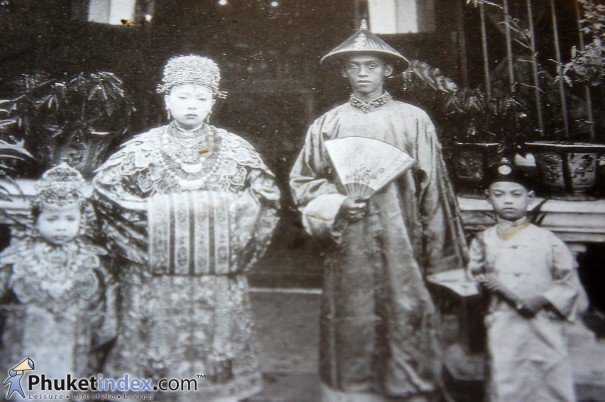 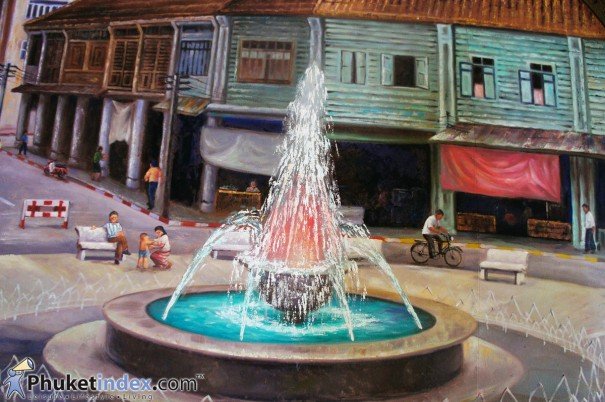 Once you’ve visited this museum and seen what’s on display, one has to wonder where all these items were stored before being moved here, it’s a marvelous exhibition which really takes you back in time and not only gives you an insight into the early years of Phuket’s tourism industry but also the history and traditions of the original Hokkien descendants to Phuket. Beaded shoes sit alongside fine China crockery and household appliances. Reminders of the island’s tin mining industry come in the form of an old safe, melting tins and images of the island’s very first dredging vessels. There’s also a large collection of photos of some of the most noticable celebrities who have stayed at the hotel including their majesties King Bhumibol Adulyadej and Queen Sirikit, and many Thai and foreign politicians. 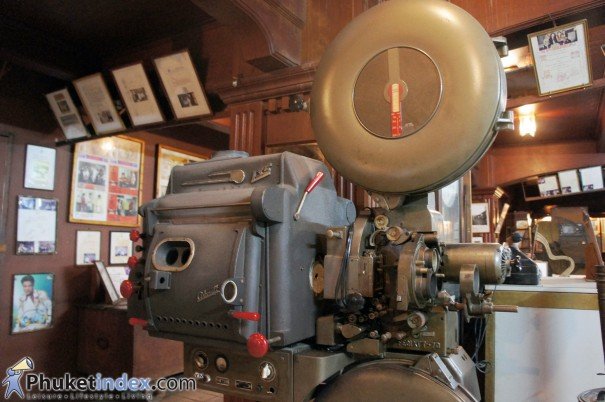 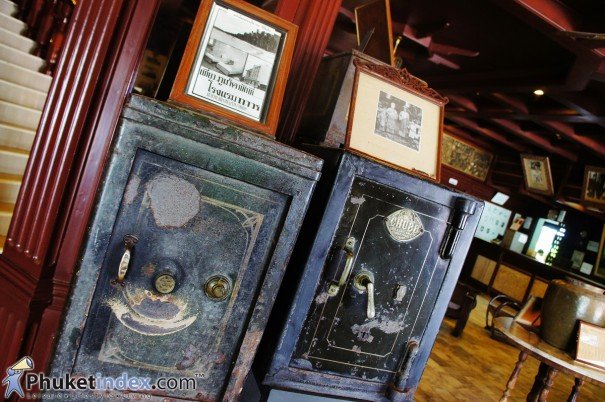 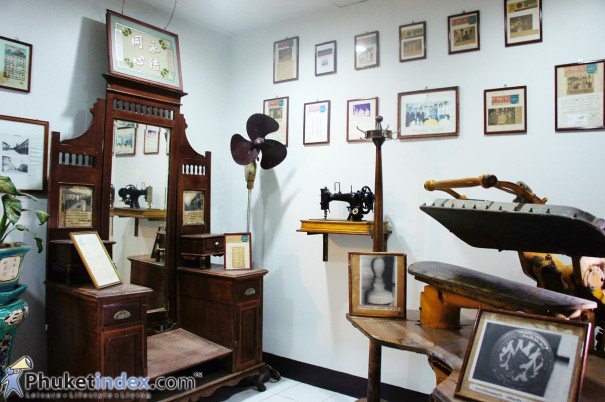 Take a trip back in time and visit the Thavorn Hotel Museum located at 74 Rasada Road, Phuket City. The museum is open daily from 08.00am – 18.00pm and admission is only 30 baht. 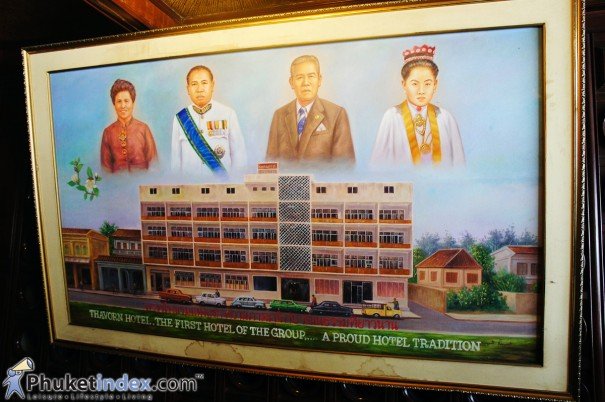 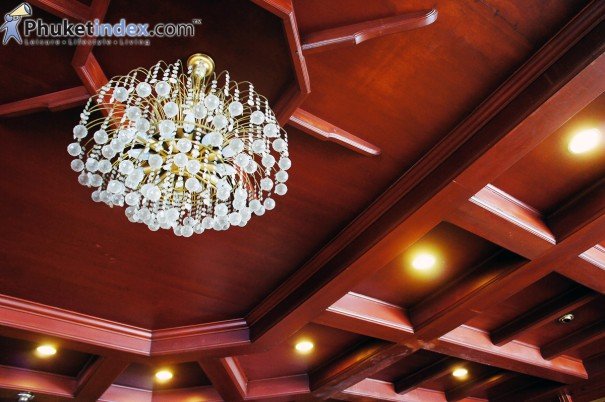