Phuket’s Buddhist temples, or Wats, are possibly one of the greatest tourist attractions in Phuket and if you’re here on holiday you really should not miss out on chance to visit to some.

There are around 30 Buddhist temples located around the island.

A visit to any one of Phuket’s temples is the best way to learn about the history of Phuket and also a great opportunity to experience the island’s everyday life. 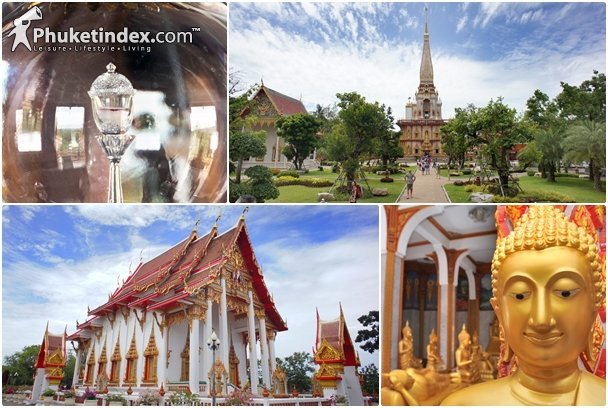 Wat Chai Tararam, also known as Wat Chalong, is the most spectacular temple on the whole island. Built in 1837 the Wat is dedicated to two highly venerable monks, Luang Pho Chaem and Luang Pho Chuang. 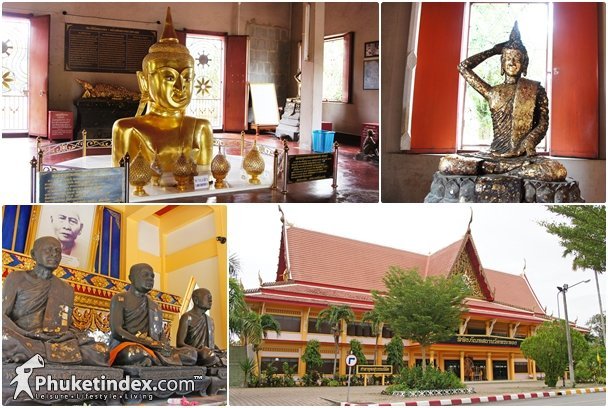 Wat Phra Thong was created when Thalang was still Phuket’s capital. The Wat Phra Thong temple is located in Thalang and about 20 km from Phuket Town. Phra Thong Temple’s most notable artefact is the golden Buddha statue that is half buried in the temple floor. 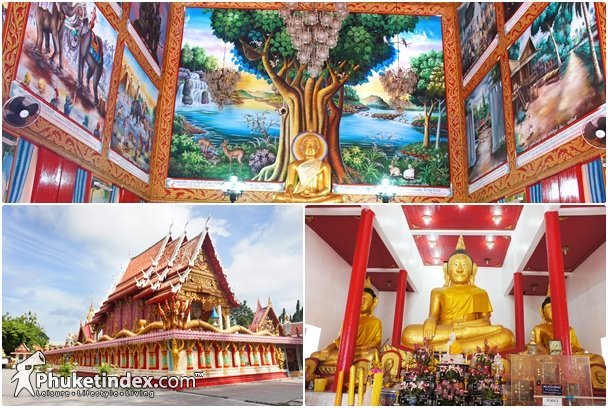 Wat Phra Nang Sang is the oldest temple in Phuket and dates back more than 200 years. Legend has it that this temple was built by Phranang Lueatkhao, wife of a ruler, who was accused of adultery with a royal page. She was sentenced to death despite the fact that she was innocent.

Wat Suwan Khiri Wong was built in the Sukhothai period of 2312 BE. Unusually for a temple the name does not reflect the person for whom the temple was built. This temple was originally called “Wat Patong” due to the fact that it is located in Patong village. 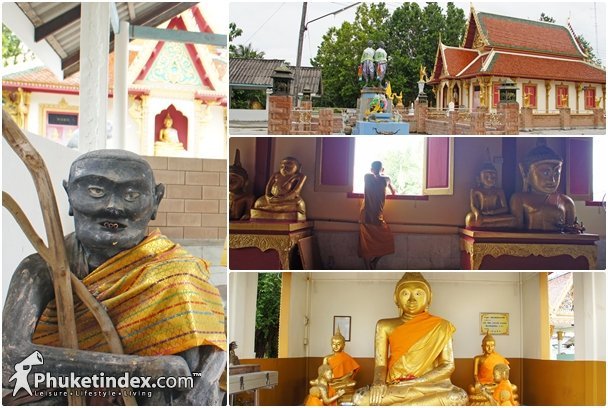