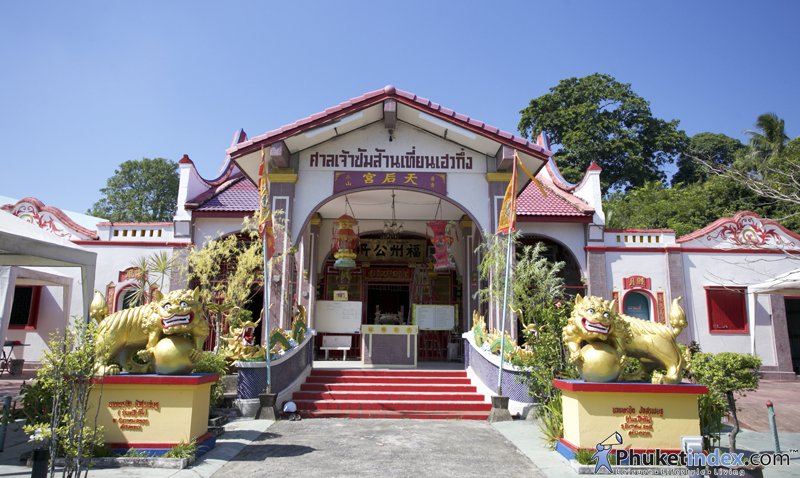 Mae Ya Nang Shrine is located on Krabi road, built in 2396 by Mr.Lim Bun Suun. Mae Ya Nang or Ma Jor Poh is a SEA Goddess she is sacred to Phuket people who have to travel along the sea, they belief that the god will help them from sea-disaster.

Ma Jor Poh well know as Ma Tsu (MaZu), she is the deified form of the purported historical Lin Mo or Lin Moniang, a Fujianese shamaness whose life span is traditionally dated from 960 to 987. Revered after her death as a tutelary deity of seafarers, including fishermen and sailors, her worship spread throughout China’s coastal regions and overseas Chinese communities throughout Southeast Asia. She was thought to roam the seas, protecting her believers through miraculous interventions. She is now generally regarded by her believers as a powerful and benevolent Queen of Heaven. 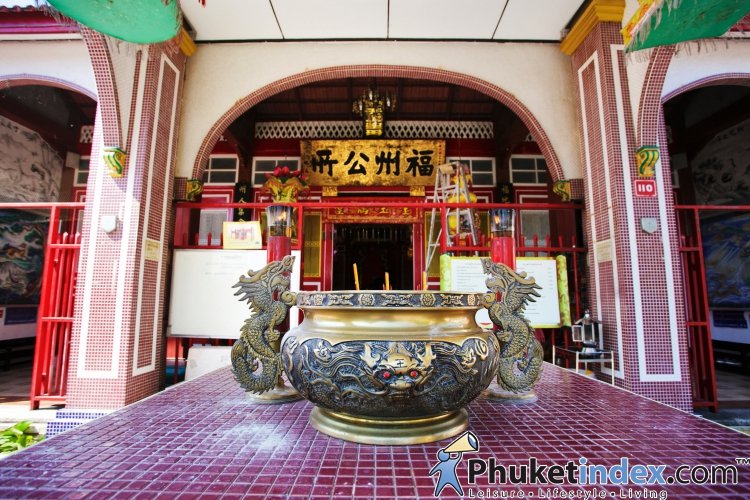 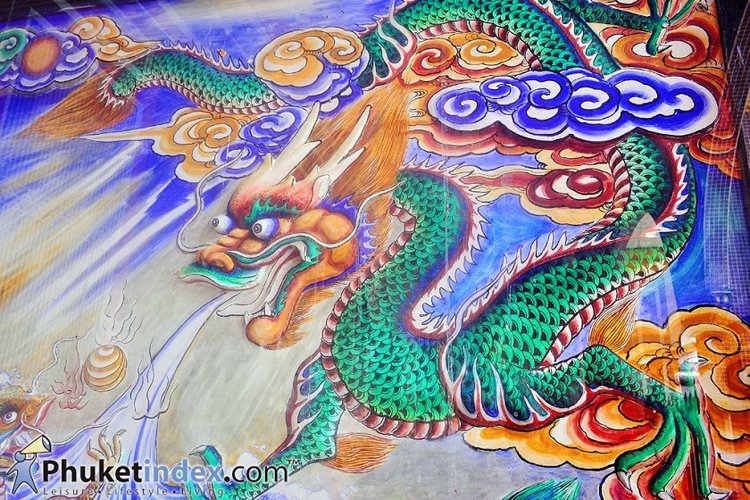 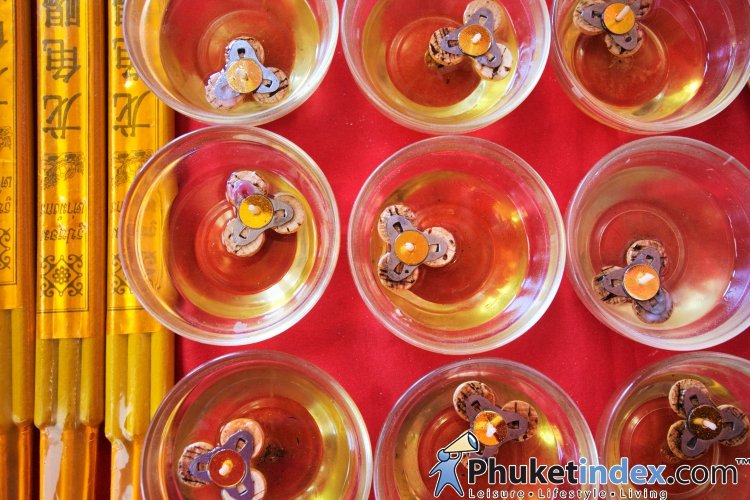 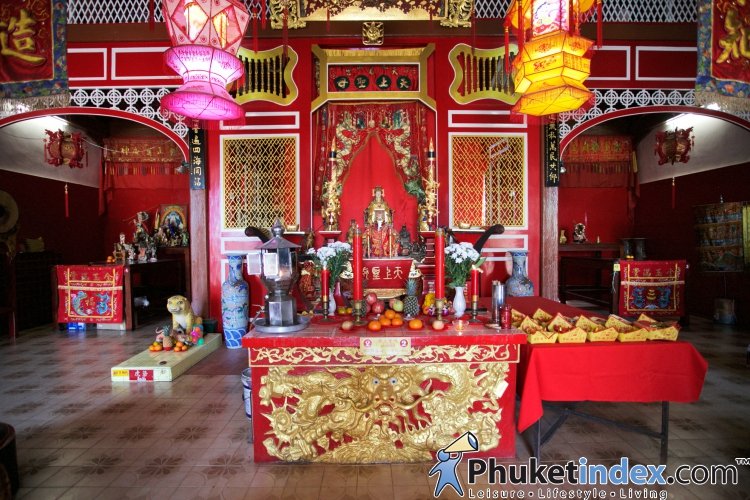