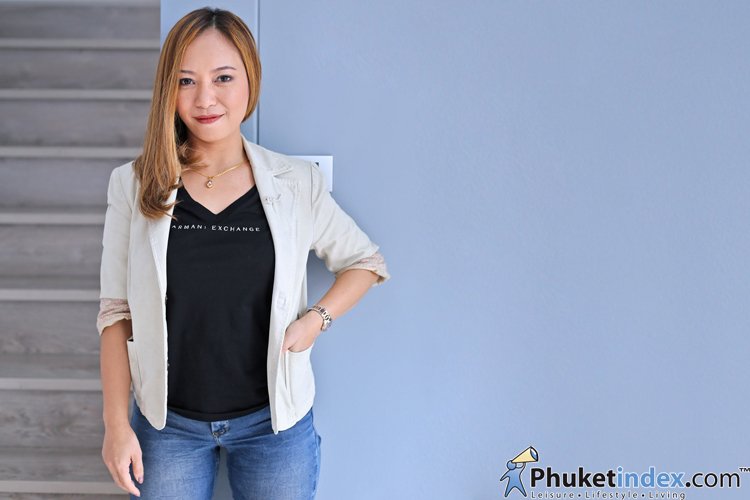 “Do it real, do it fast, and do it honestly” says Anchana Chulaksanadecha (Gift) of Phuket’s fastest upcoming property business – Utopia. Phuketindex chats with her…

Tell us about yourself

I’ve been working in the Phuket real estate industry for 15 years now. I started as a sales agent, then sales manager up to GM for a Hong Kong-Phuket company, meeting up with clients. I learned a lot about many projects in Phuket. Then when I had the opportunity to start up a project like Utopia I could bring all the knowledge I learned (good and bad) to build it up and to make it better.

What is Utopia?
Utopia is a development company, a branch of International Property Advisory (IPA) who are partners with House & Home – Housecare and Hat Yai Nanthakorn that develops projects on the island which buyers can feel safe with as we are aiming to be Phuket’s top developer. We’ve just been selected by Dot Property as the best villa development (Resort) in Phuket. We started it last November and it’s due for completion in October this year 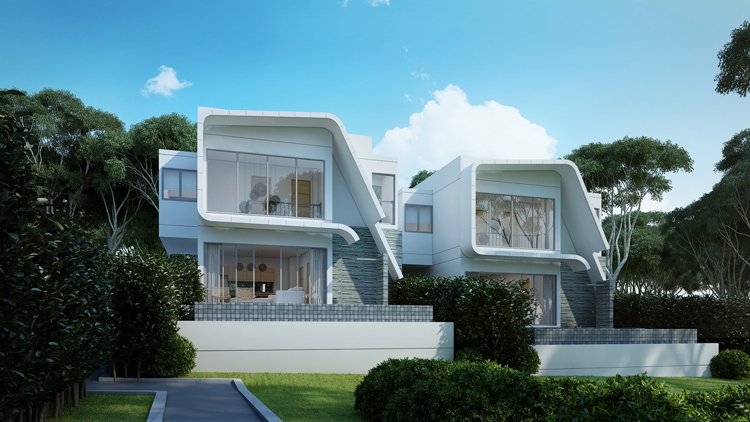 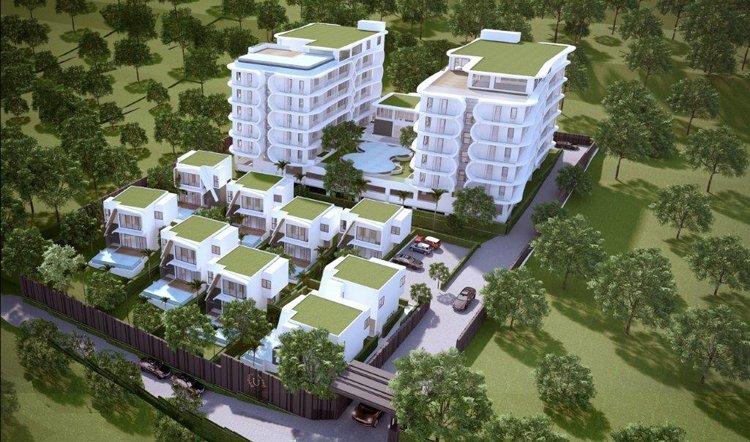 Who do you target?
We target everyone but thanks to Mr. Hachi Yin who looks after IPA we have very strong marketing connections with the Australian and Asian markets.

How did you first come up with the idea for Utopia?
From 2010 to 2013, there was a boom in international tourism, and because of this many visitors decided to remain. IPA initially only provided a channel for its clients to purchase property on the island, but being recognised as a powerful force behind the property boom in Phuket, we connected with local partners and businesses within the industry to give us support 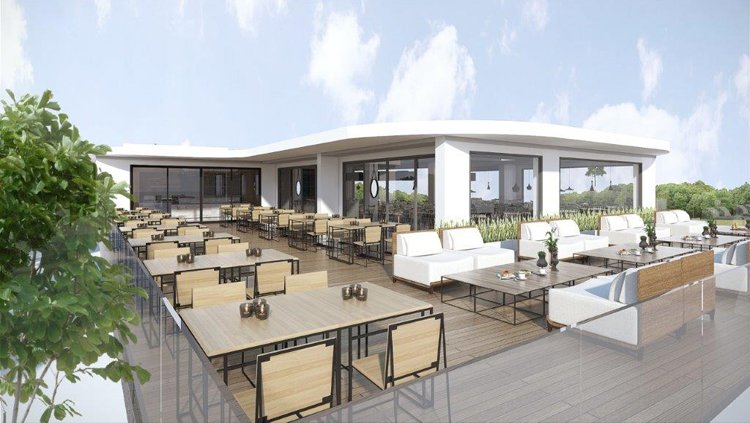 After you came up with the idea, how did you get started?
On June 12, 2014, IPA incorporated in Phuket, after two years of market research, land research, planning research, capital allocation and other aspects of the careful preparation, and at the beginning of 2016 IPA’s Phuket real estate development company was created – UTOPIA 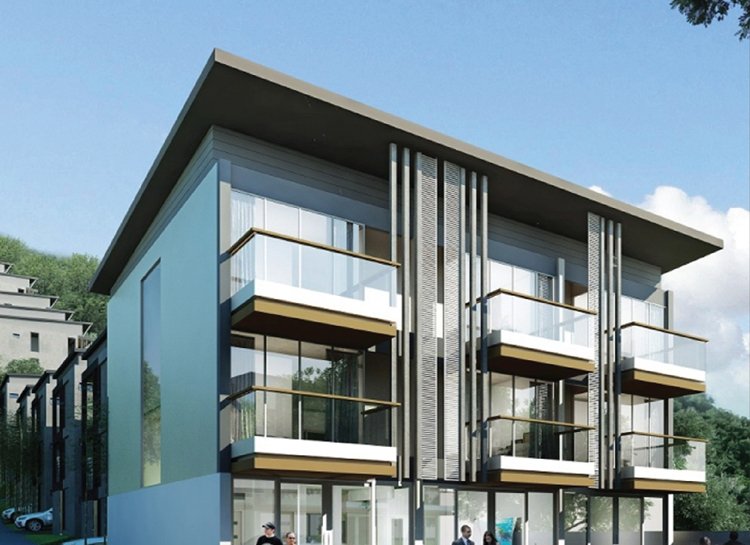 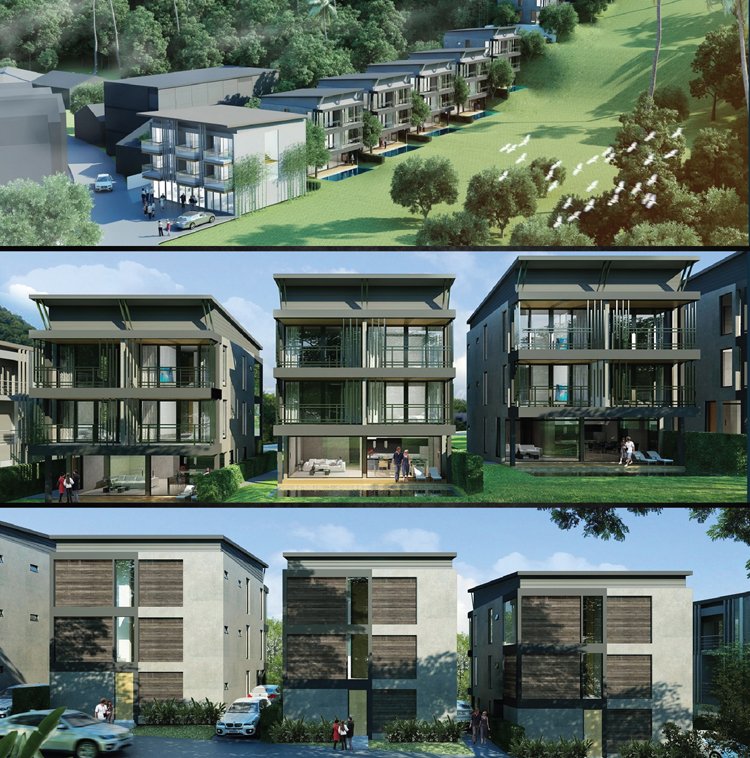 What would you say are the biggest drivers of your success today?
Do it real, do it fast, and do it honestly.

What about interior style?
We do tropical modern because we are right into the middle of the ‘jungle’ so we want everything – interior and exterior – to be nature friendly yet also comfortable. 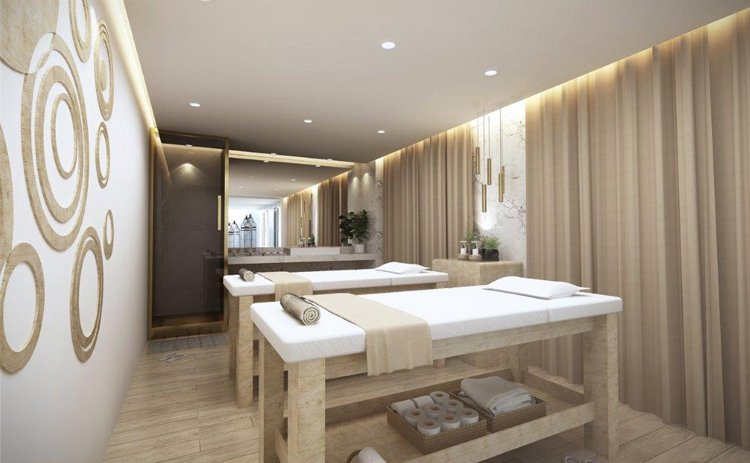 What about Utopia’s present projects?
All our projects are either almost finished or ready to start. The most important thing about Utopia is that we purchase all our land before we launch the project. In this way we can give our clients peace of mind that we will complete the project on time.