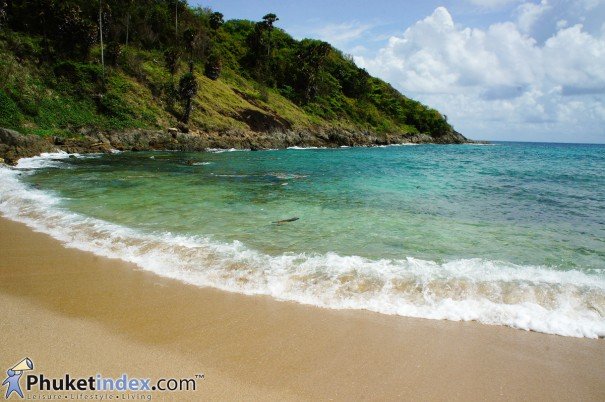 This photo feature is of one of the lesser known and less visited of Phuket’s beaches. However, even those who have visited the beach before may no longer recongnise it as it was previously occupied by a group of businesses who believed it was their right to only allow access to the beach should their services be used. Yes, this is Yanui Beach, which was, up until recently, full of sun loungers, parasols and shops, and had not been seen like this, in its natural state, for several years. It’s highly likely that many do not remember it being like this, but is now back to being the beautiful Yanui Beach it once was. 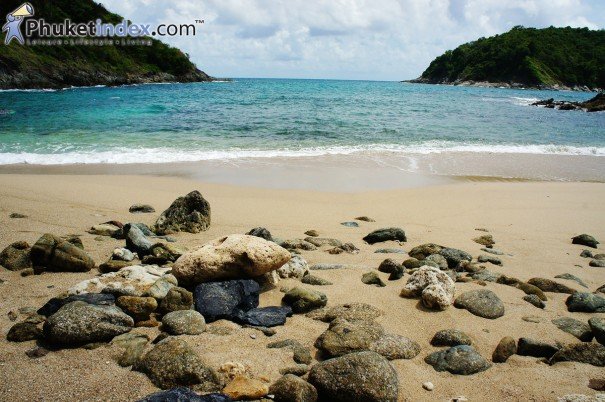 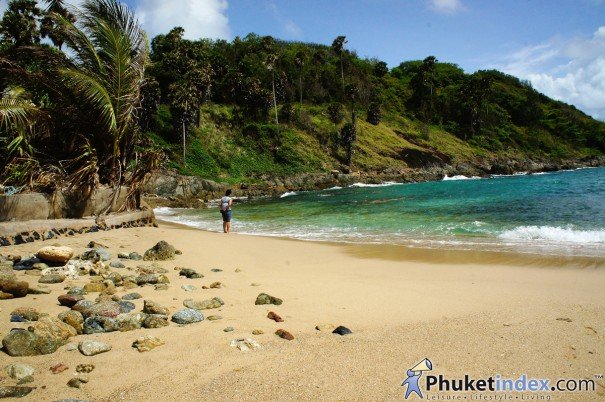 I was one of those that had never previously taken the time to visit the beautiful “Yanui Beach”, although I had passed it several times as it’s on the route that connects Nai Harn Beach and Windmill Viewpoint. I previously choose to pass Yanui Beach because of the businesses set up there, although I always had the feeling that this would be a great place to relax and that without the businesses it would be a really exquisite part of Phuket Island. It was not really appealing as a 170 meter stretch of beach covered with loungers, parasols and shops. 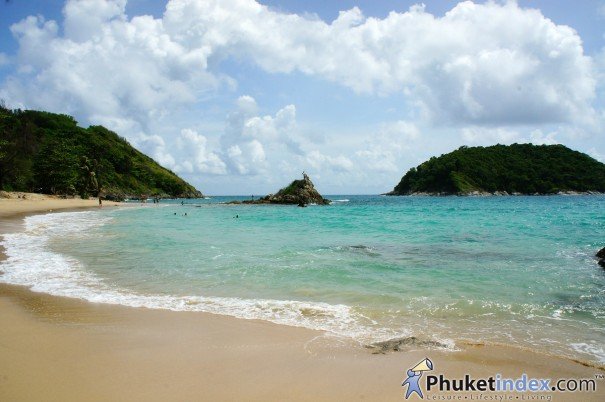 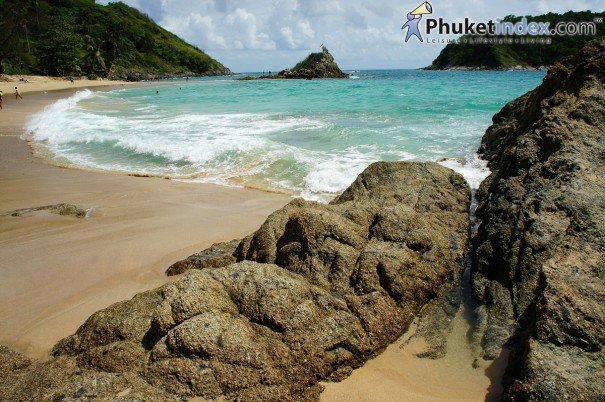 In the past I had viewed Yanui Beach from Windmill Viewoint and could that it had many small bays with white sandy beaches, I would witness the dark blue sea change to emerald, but those businesses put me off visiting. 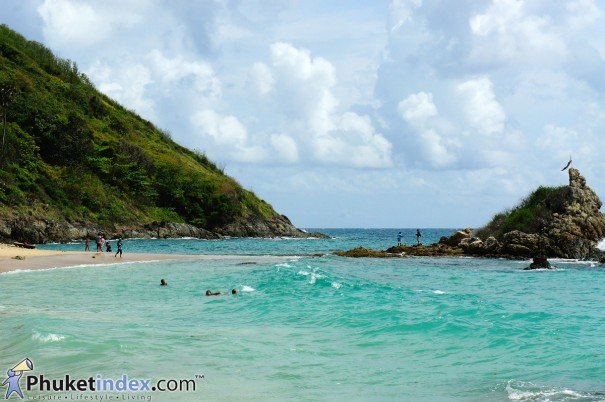 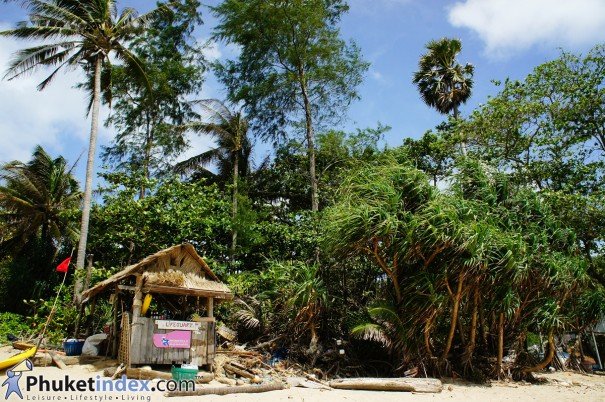 Following the announcement that the beach shops and businesses were no longer part of Yanui Beach, I was compelled to visit this part of paradise I had passed so many times. Now I would be able to get to see a beach that intrigued me so much, and for so long, in its natural state and I was so impressed that I wanted to share these beautiful images with you. When I was taking the images I wasn’t sure that what i was seeing would be captured on camera, but when I returned home and viewed the files I was happy to see that the colours of the sea I had doubted were in fact real and that the images prove it. This now beautiful spot is how Phuket should always have been, this is why, long ago, along with its shape, Phuket was named the “Pearl of Andaman”. 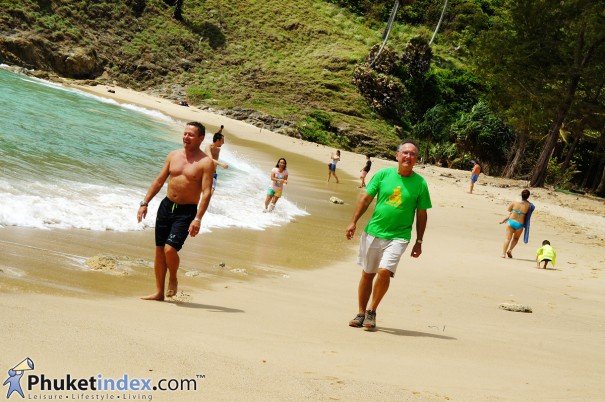 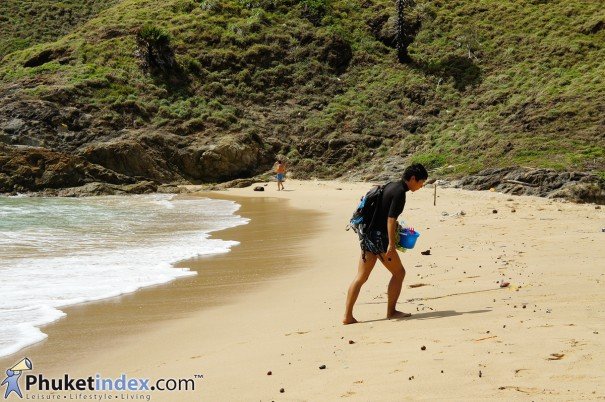 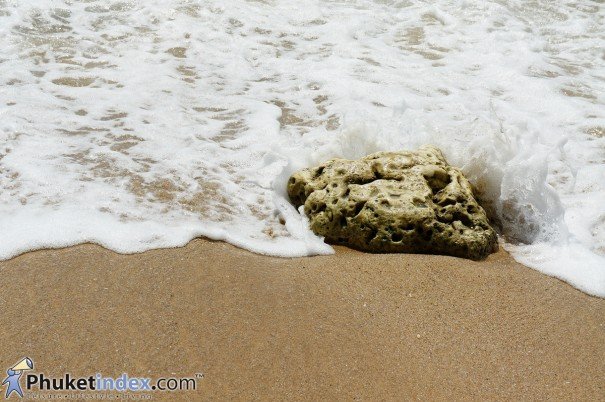 To reach Yanui Beach take a drive through Rawai and onto Promthep Cape, follow the hill down for a few hundred meters and you will find the now beautiful Yanui Beach.