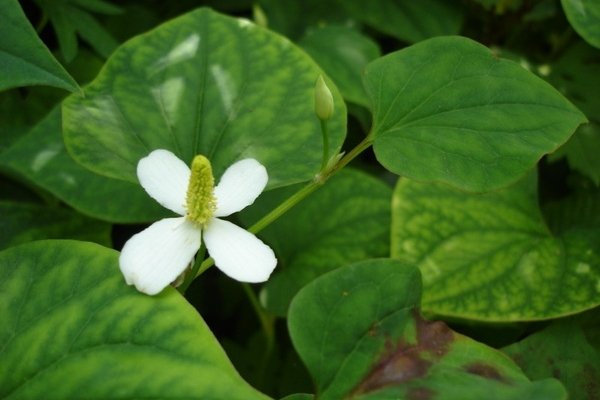 There is an acupuncturist and herbalist based in California, USA, named Kaz Wegmuller. Kaz has been treating cancer patients for quite a long time, and she previously used acupuncture as her primary method of treating patients due to the fact that many doctors do not believe in mixing herbal medicines with chemotherapy.

However, more recently, after studying more about oncology, she realised that in China medical professional who practices oncology have been mixing herbal medicines with traditional cancer therapy for a long time, and successfully. Furthermore, she learnt there is a form of herbal medicine called fu zheng therapy that uses herbs to make a cancer patient stronger during chemo and radiation therapy. It also reduces the side effects which come with both of these treatments.

In view of this, Kaz has created her own fu zheng formula, which includes the Houttuynia cordata herb as an ingredient, which she now uses on her patients who wish to use herbal medicine as part of their cancer care.