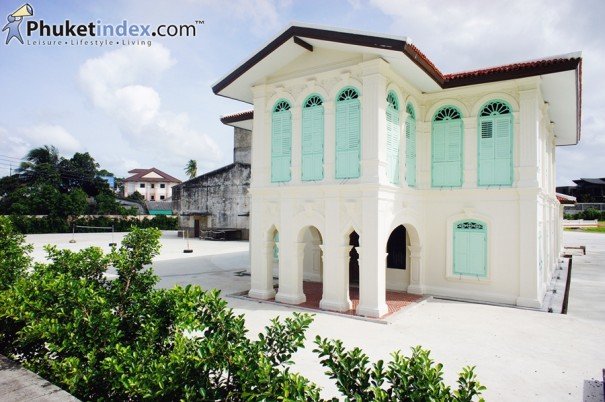 There is one feature within the Kathu district of Phuket with which the locals are very well acquainted, a Sino-Portuguese mansion which was previously used as an office for a local lao kao (Thai whiskey) distillery. However, after moving their business to a neighbouring province, the building was left unoccupied and fell into a state of disrepair. However, in May 2013, as part of Phuket Provincial Administration Offices’ promises to bring more green space to the public in all districts of Phuket, work started on turning this pristine location into a public park, with its focal point being the fully restored mansion house. In December 2013 “The Sports Park @ Kathu” was official opened to the public. 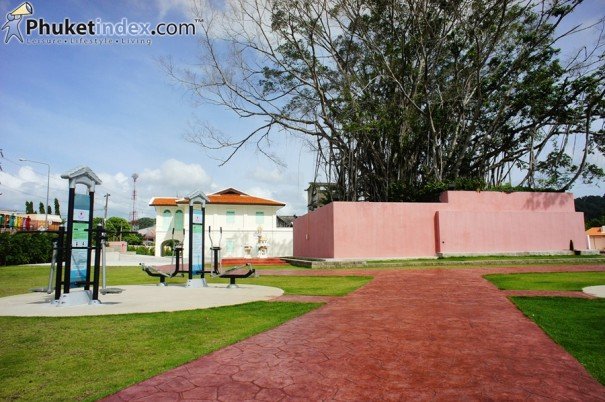 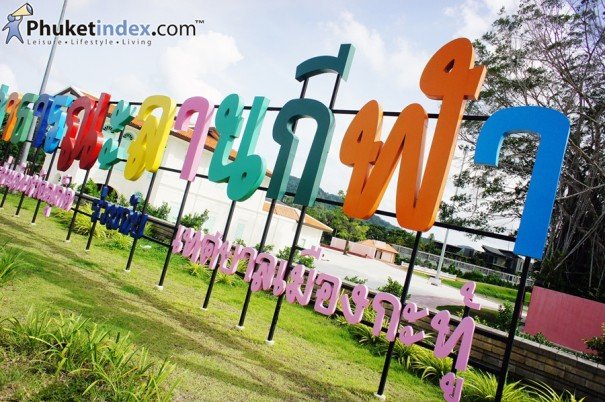 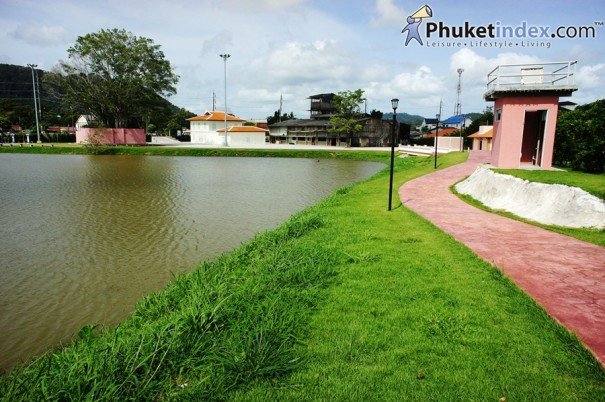 Using a budget of 11.4 million baht, this once run down area has been transformed into a beautiful space where locals can relax under the shade of trees and take in the surrounding natural beauty. And of course no Phuket park would be complete without its exercise machines, aerobics area and plenty of free space for jogging, cycling, football, badminton and more. 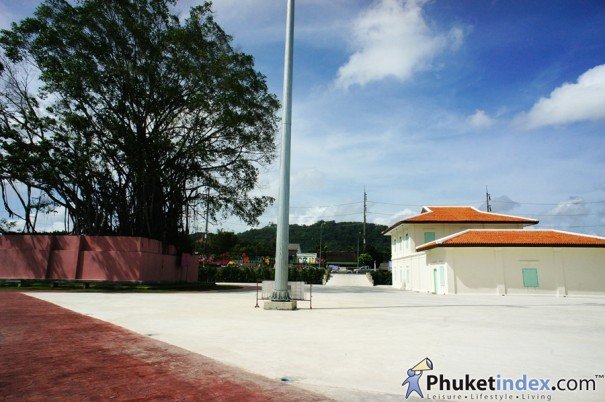 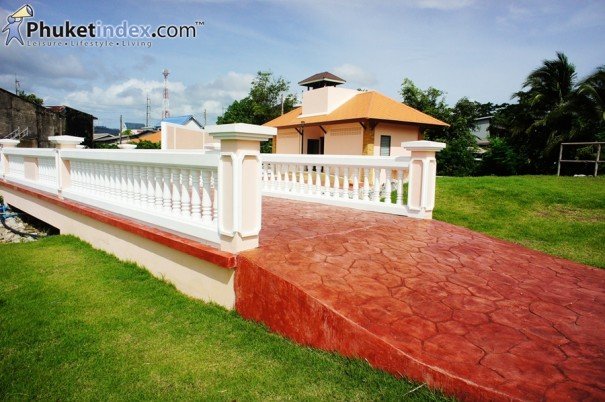 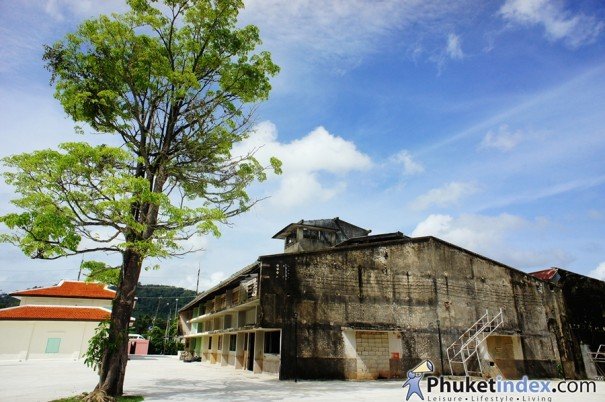 The Sports Park @ Kathu is located on Wichit Songkram Road 200 m from Wat Getho and before Kathu Fresh Market. 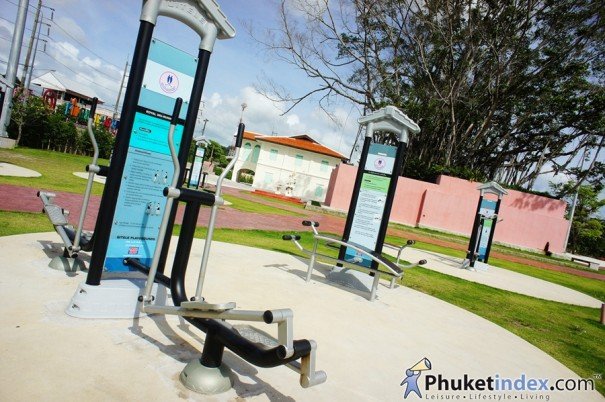 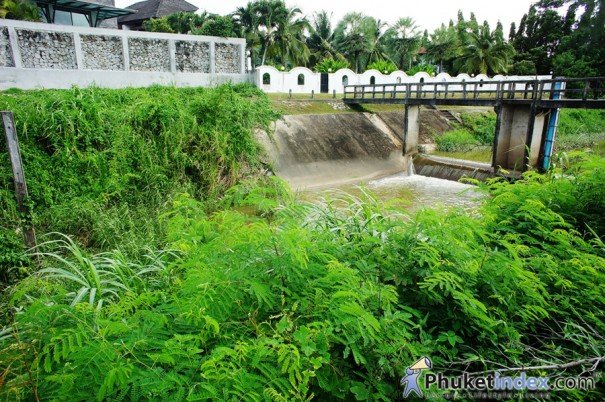 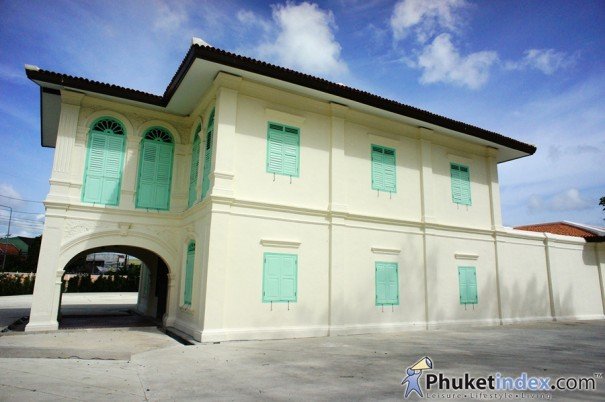