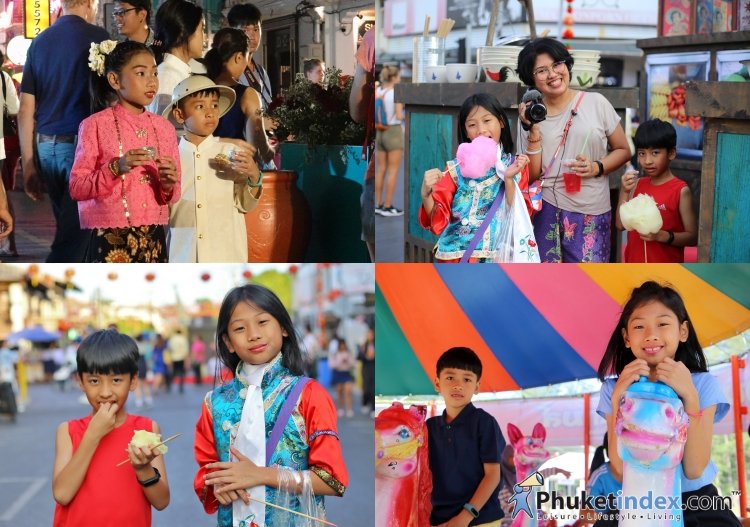 Here are three great kids’ activities spread over the year: National Children’s Day at Laguna Phuket, the 20th Phuket Old Town Festival and the Song Kran Water Festival, each as fun as the other. Enjoy!

Phuket Town holds a yearly event for some 20 years now, the ‘Phuket Chinese New Year Day and Old Phuket Town Festival’ – held at Thalang, Krabi, and Phang Nga roads as well as down Soi Rommanee, the whole are is changed to walking streets and markets. The festival entertainments include a spectacular Light Show, Cultural Parades, lots of delicious food and more.

The Song Kran water festival is a nationwide event but Phuket Town’s Dibuk Road has its own special version. There are many activities to do such as ‘bathing’ Buddha images, water fights, live concerts, and of course you can enjoy the sumptuous local food stalls lining the streets.

Next Post An interview with Gerd Kotlorz – GM of Phuket Marriott Resort and Spa, Naiyang Beach