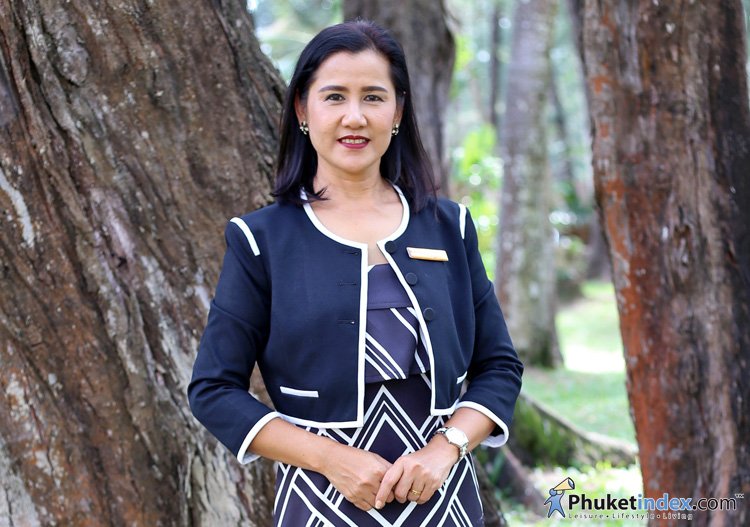 The amount of waste produced Phuket increases exponentially every year. According to Phuket City Mayor Somjai Suwansupana the average monthly amount of waste produced from October 2017 through September 2018 was about 925 tons so it’s a serious problem. Waste is not only an environmental problem, but also an economic headache. How can we change the way we produce and consume so as to lessen the island’s waste problem? Let’s have a look at some ideas from four hotels in Phuket.

For waste management within the organization, the hotel encourages employees to reduce the amount of waste under the ‘3Rs’ concept.

Reduce: Reduce the amount of waste that may occur.
Reuse: Use again or more than once.
Recycle: Recycle waste by separating and collecting waste that can be recycled

In addition, Dusit Thani Laguna Phuket is aware of the importance of waste management and environmental systems within the organization and has been certified with international standard certification about the environmental management in the organization ISO14001: 2015 since November 2017 including having been selected as one of the pilot hotels and establishments Navigation in Phuket Under the project Increase energy efficiency for energy conservation Phuket province (DSM Bidding), in which the hotel was recognized and has received support money amounting to 151,200 baht from the Phuket Provincial Energy Office, office of the Permanent Secretary, Ministry of Energy to be used in energy management in the organization

Examples of waste management in hotels under the 3Rs concept;