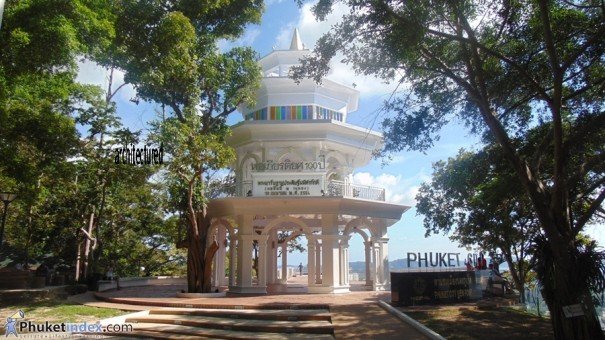 With its location, being in the centre of Phuket City, its natural and shaded environment, a fitness park, a handful of reasonably priced restaurants, and amazing panoramic views, Rang Hill, also known as Khao Rang, has always been a favorite with locals young, middle aged and old, families, courting couples and perhaps even some of those who want to go somewhere together and not been seen by people they know. In recent years it has also become a “must place to visit” for a growing number of tourists. 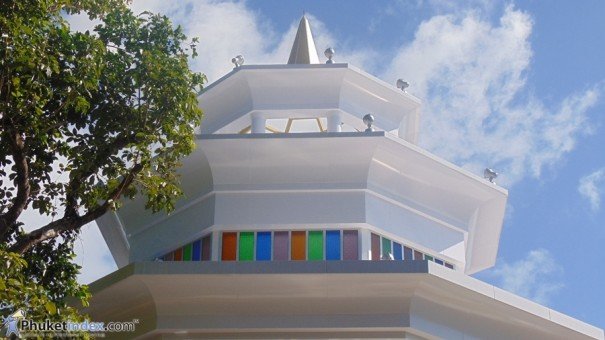 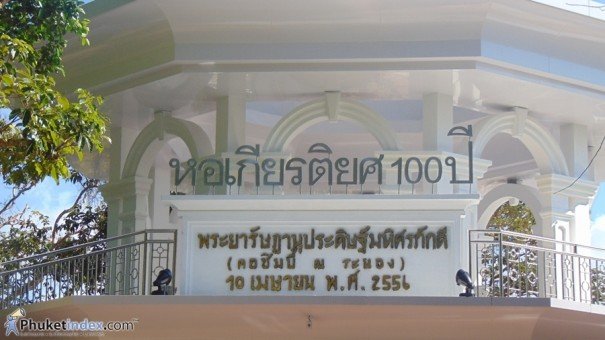 However, Phuketindex.com believes that the number of visitors to Khao Rang is likely to increase significantly following the completion of what many name “Phuket’s latest tourist attraction”, and is now officially known as the “Phuket City View Point”. 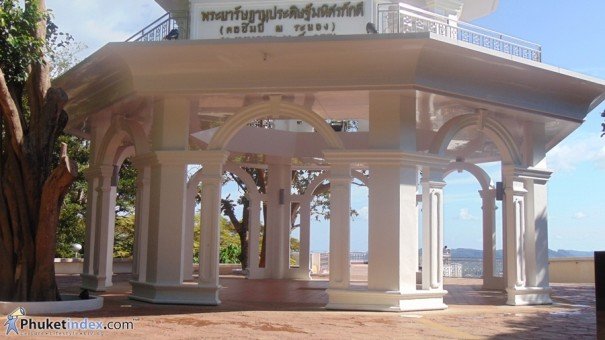 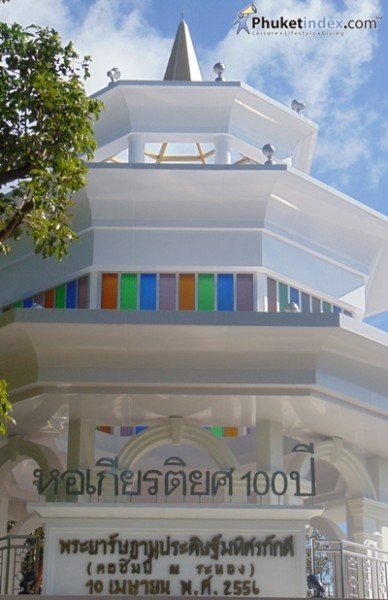 At the time the 18 million Baht project was announced many disputed whether it was really necessary, some believed it would actually ruin what was already a beautiful natural landscape. However, we believe that the new beautifully architectured tower, built to mark 100 years since the death of Phraya Ratsadanupradit Mahisaraphakdi, and a further memorial to the bronze statue which already stands here in remembrance of him, and the 20 meter long viewing platform which juts out of the slopping hillside is a great addition to the area. 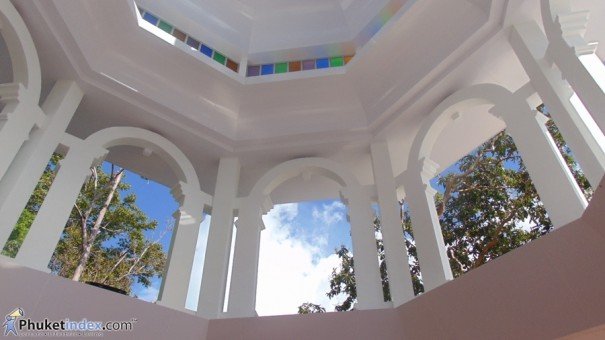 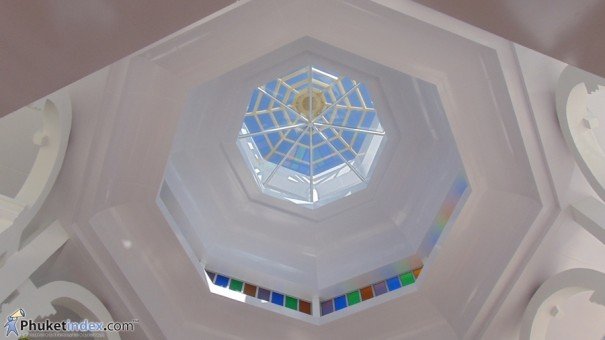 Prior to the construction of the new attraction the views were already pretty spectacular, but with this new platform the views are far wider and a number of local landmarks, such as Surakul Stadium, Saphan Hin and the giant big Buddha statue can easily be viewed from here. 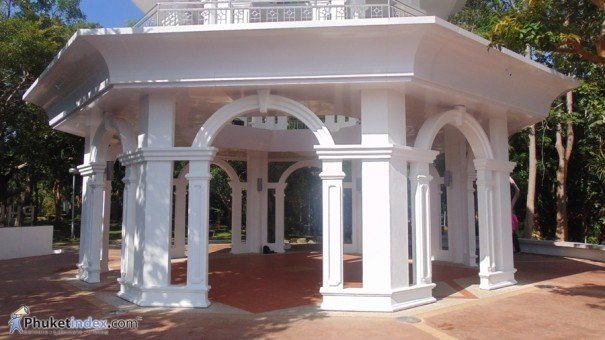 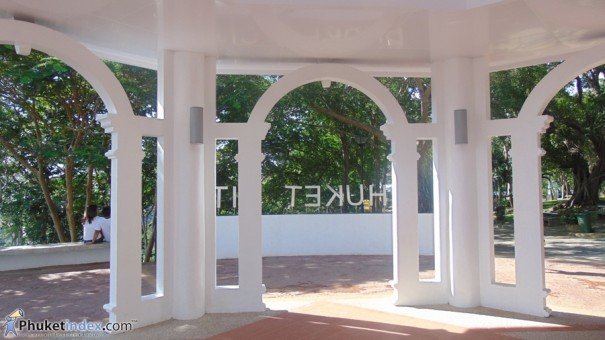 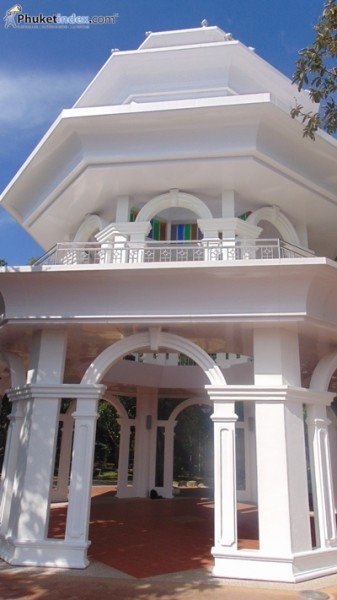